Security forces also caught 37 irregular migrants, of Afghan, Iranian and Azerbaijani origin, in the northwestern Edirne province and 28 others in the Aegean province of Aydın.

Turkish police arrested at least 75 irregular migrants in the capital Ankara on Monday, according to security sources.

Acting on a tip, police nabbed the migrants in an early morning operation against human smuggling, said the sources demanding anonymity, due to restrictions on speaking to the media. Among the migrants were 33 Afghan, 30 Pakistani and 12 Bangladeshi nationals.

Police hunts a suspected smuggler, who was found to bring the migrants from the eastern Van province after illegally crossing Turkey border. The migrants will be extradited following legal procedures at the provincial migration office, sources said. Meanwhile, Turkish security forces were chasing irregular migrants across the country. 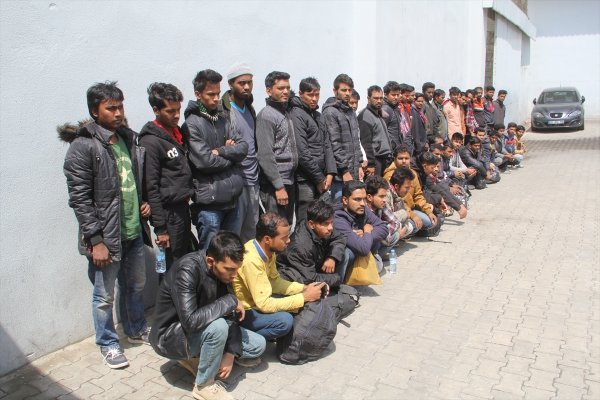 The gendarmerie in Van arrested some 250 migrants, including Afghan, Bangladeshi, Iranian and Pakistani nationals, in operations in five districts. 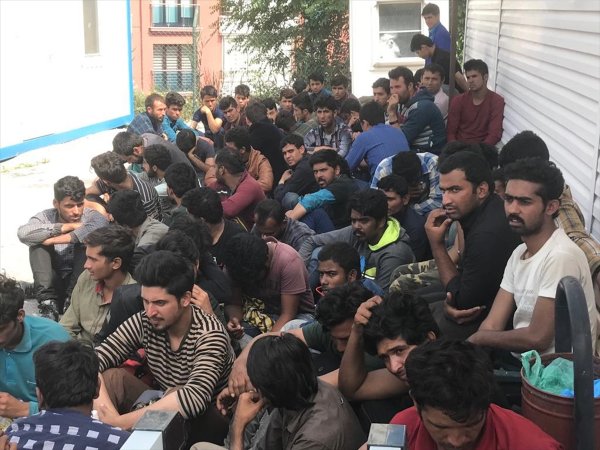