Security officials catch hundreds of irregular migrants trying to cross into Europe on a daily basis.

A total of 337 irregular migrants were caught in an operation by gendarmerie forces in Edirne province, which borders Greece and Bulgaria. They were of various nationalities, including Pakistanis, Moroccans, Syrians, Iraqis, Afghans, Egyptians and Bangladeshis.

MIGRANTS WERE TAKEN TO HOSPITALS

In a separate operation, security forces in Hatay province caught 75 irregular migrants from Syria. In the coastal provinces of Aydin, Izmir and Mula, coastguard and gendarmerie forces held a total of 188 irregular migrants attempting to cross into Europe through Greece. 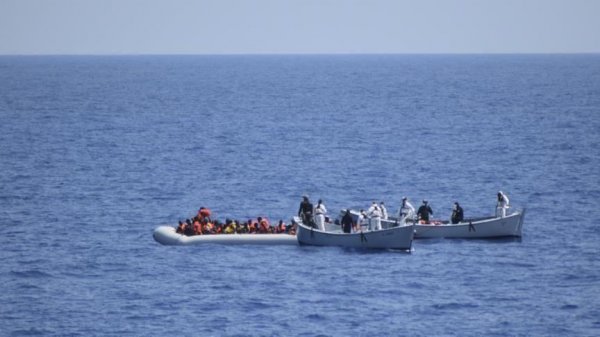 All of the migrants were taken to hospitals to receive medical care and then transferred to provincial migration offices.