According to the authorities, coast guard vessel sent to the area district after stranded sailing boat called for help.

The Turkish Coast Guard rescued 29 asylum seekers Saturday who were stranded in the Aegean Sea.

CHILDREN WERE AMONG THE ASYLUM SEEKERS

A Coast Guard vessel in northwestern Balikesir province was sent to the coast of Altinova district when a sailing boat was stranded at sea and called for help, according to an official statement. 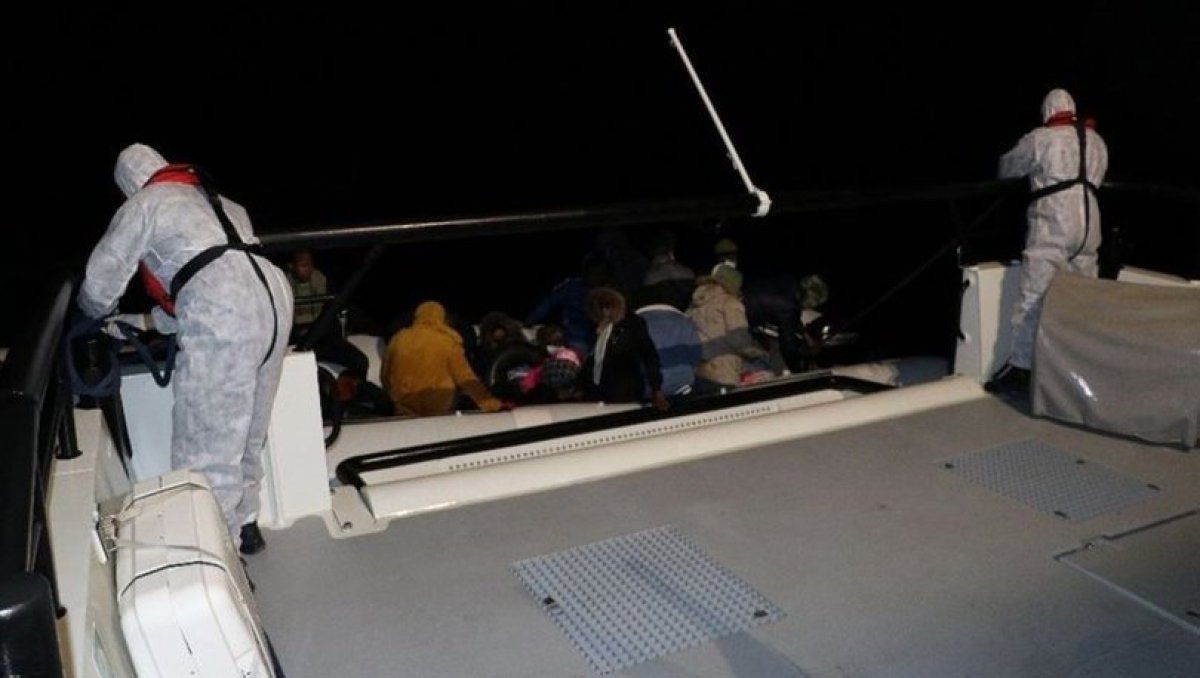