Turkish Defense Ministry said in a statement, disguised as civilians, groups directed by the regime approach several posts in the Idlib de-escalation zone.

NO DAMAGE WAS REPORTED

The ministry said in a statement that groups directed by the Bashar al-Assad regime but disguised as civilians approached several of Turkey's observation posts in the region. 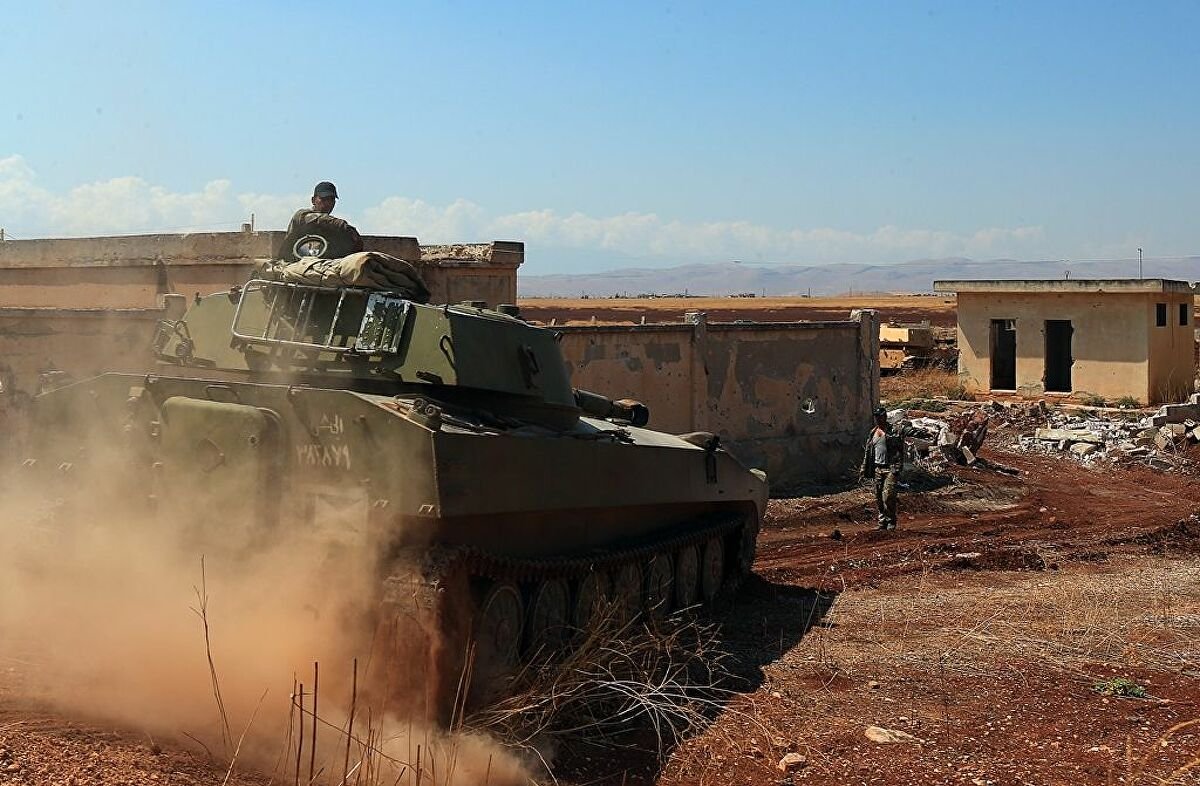 Idlib falls within a de-escalation zone forged under an agreement between Turkey and Russia. The area has been the subject of multiple cease-fire understandings, frequently violated by the Assad regime and its allies.

It is currently home to 4 million civilians, including hundreds of thousands displaced in recent years by regime forces throughout war-torn Syria.