The ministry conveyed its condolences to the family of the martyred soldiers and reiterated its commitment to give a befitting response to the Assad regime. 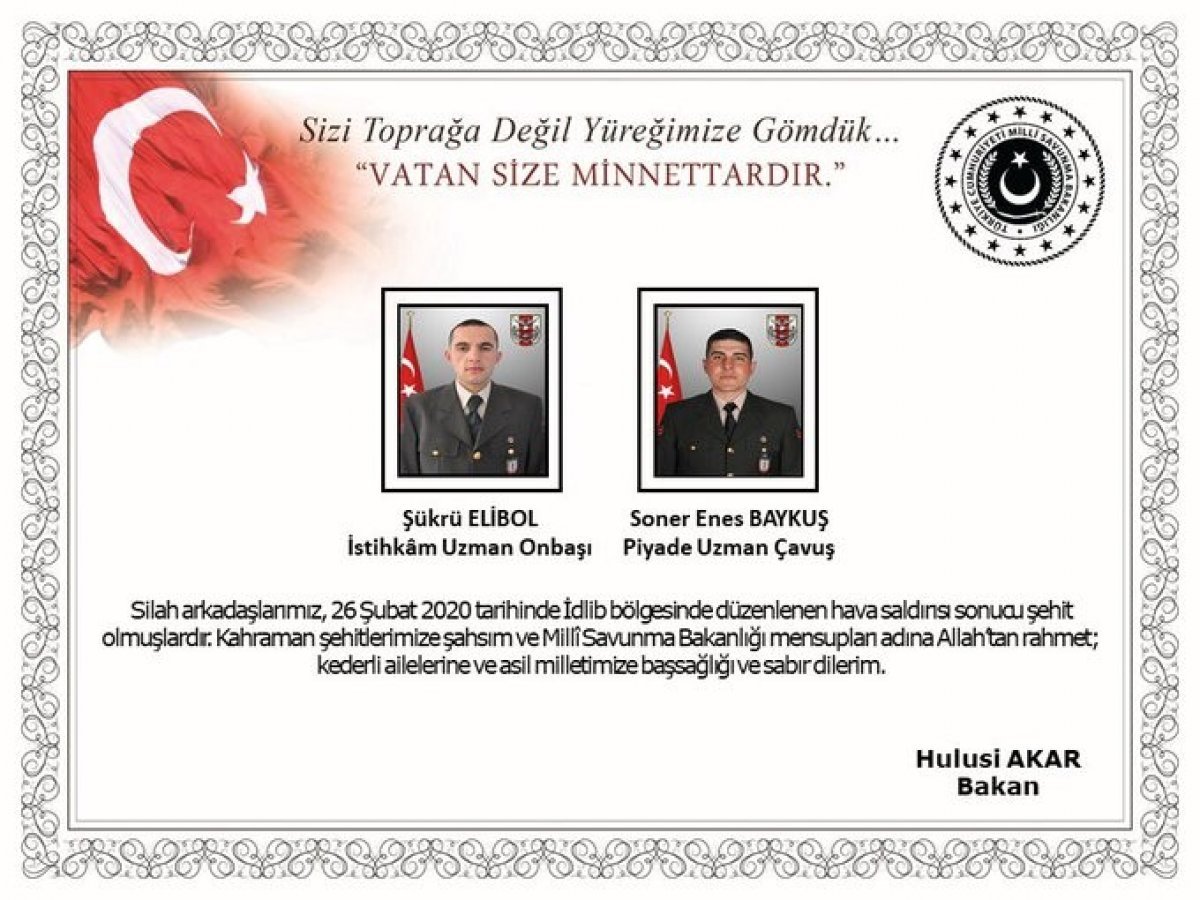 "The blood of our martyrs has never gone to waste and it never will. We wish Allah's mercy and grace for our hero soldiers. We convey our deepest condolences to the family of the martyrs and to the Turkish Armed Forces and our noble nation," the Defense Ministry said. 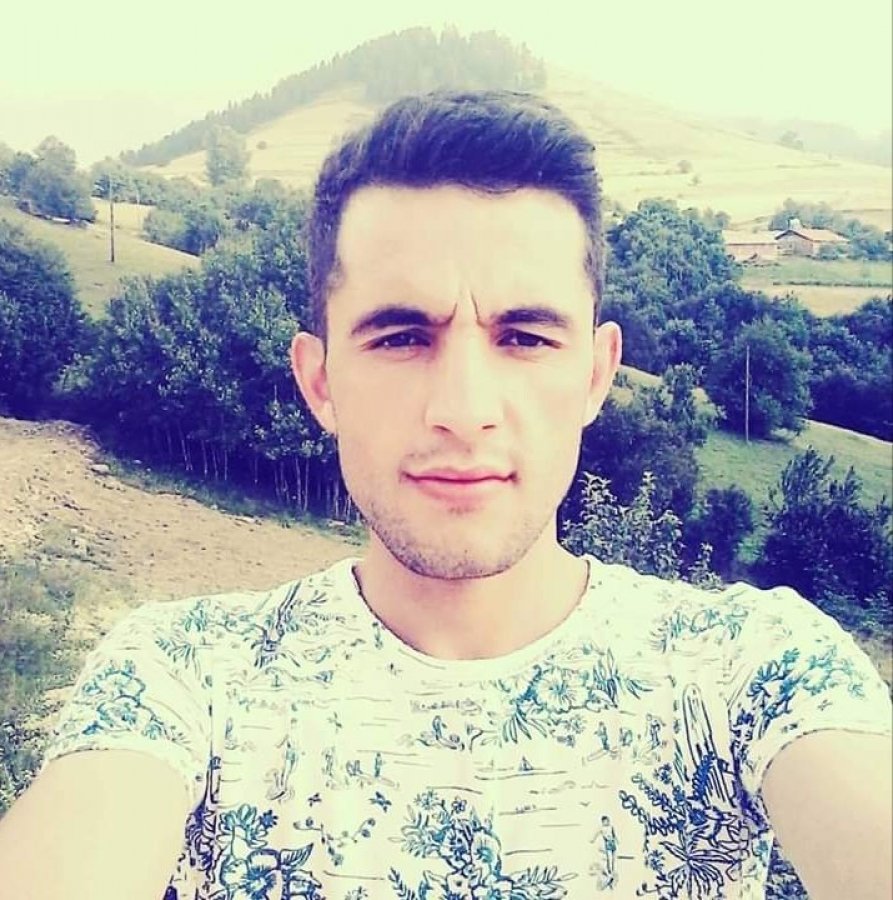 Turkey retaliated for the attack with full force and 114 regime targets were heavily struck and destroyed, the ministry said in a series of tweets. 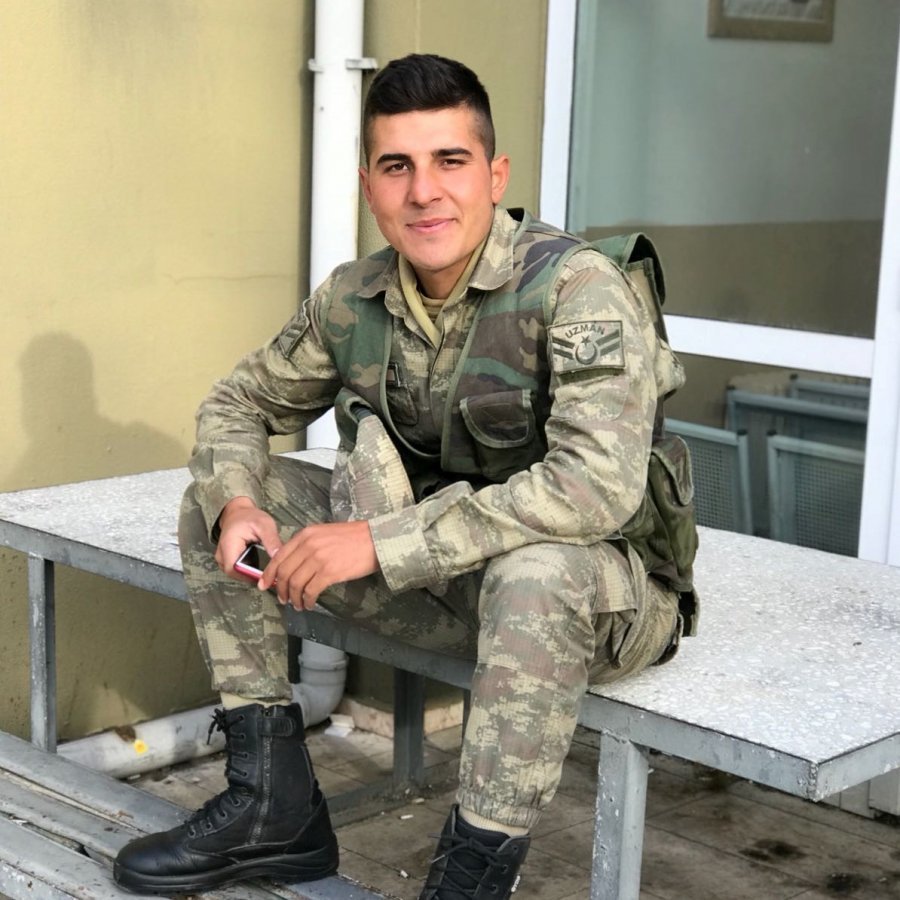 Three tanks were seized and an air defense missile system and one Zu-23 anti-aircraft gun as well as other vehicles were destroyed, the ministry added.

Syria has been mired in a vicious civil war since early 2011, when the Bashar al-Assad regime cracked down on pro-democracy protests.