While the initial number of the martyrs was nine, it first rose to 22 and then to 29, and finally to 33 in the following hours.

At least 33 Turkish soldiers were martyred in an airstrike by the Bashar al-Assad regime in Idlib, northwestern Syria, a Turkish official said late Thursday.

"There are critically wounded [people, following the attack,] and they are being treated at hospitals," Rahmi Dogan, the governor of the Turkish southern Hatay province, told Anadolu Agency. 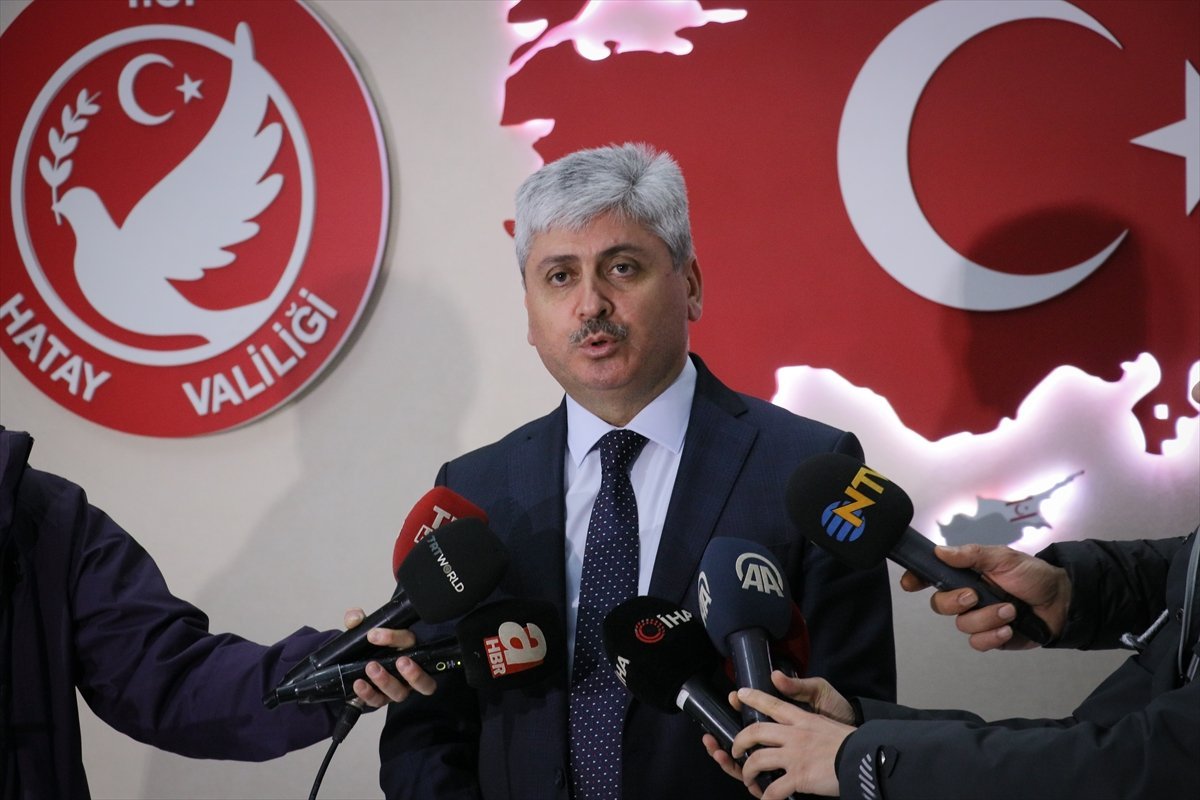 Following the attack, Turkish Foreign Minister Mevlut Cavusoglu spoke with NATO chief Jens Stoltenberg over the phone, according to diplomatic sources, but no information on the topic of discussion was disclosed. 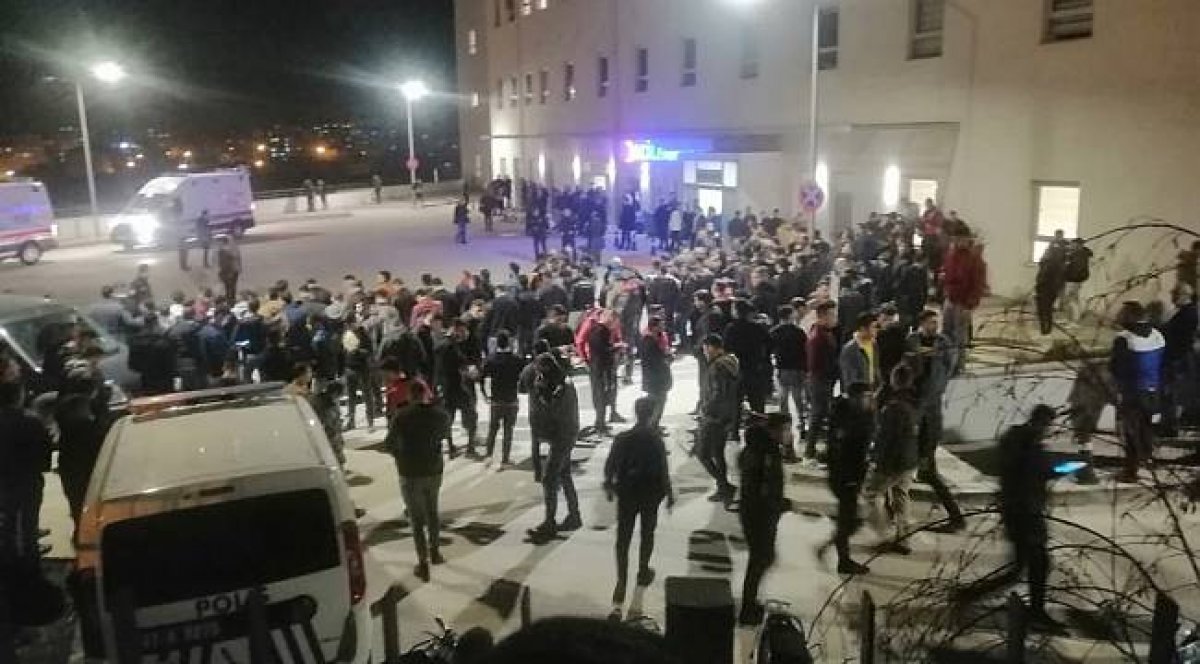