Turkey's deputy foreign minister on Friday welcomed the arrest of a suspect behind an attack on a Turkish restaurant in the US state of California.

"We welcome the arrest of the ringleader of the Armenian group that perpetrated a barbarous attack against #IstanbulCafe in Beverly Hills. We are concerned by these acts," Yavuz Selim Kiran said on Twitter. The hate crimes "aimed at poisoning communities" can be prevented by tightening judicial and legal measures, Kiran added.

On the evening of Nov. 4, a group of six to eight men entered the Cafe Istanbul restaurant located in Beverly Hills in the Los Angeles metro area, made pro-Armenia comments, destroyed property and physically attacked its employees. 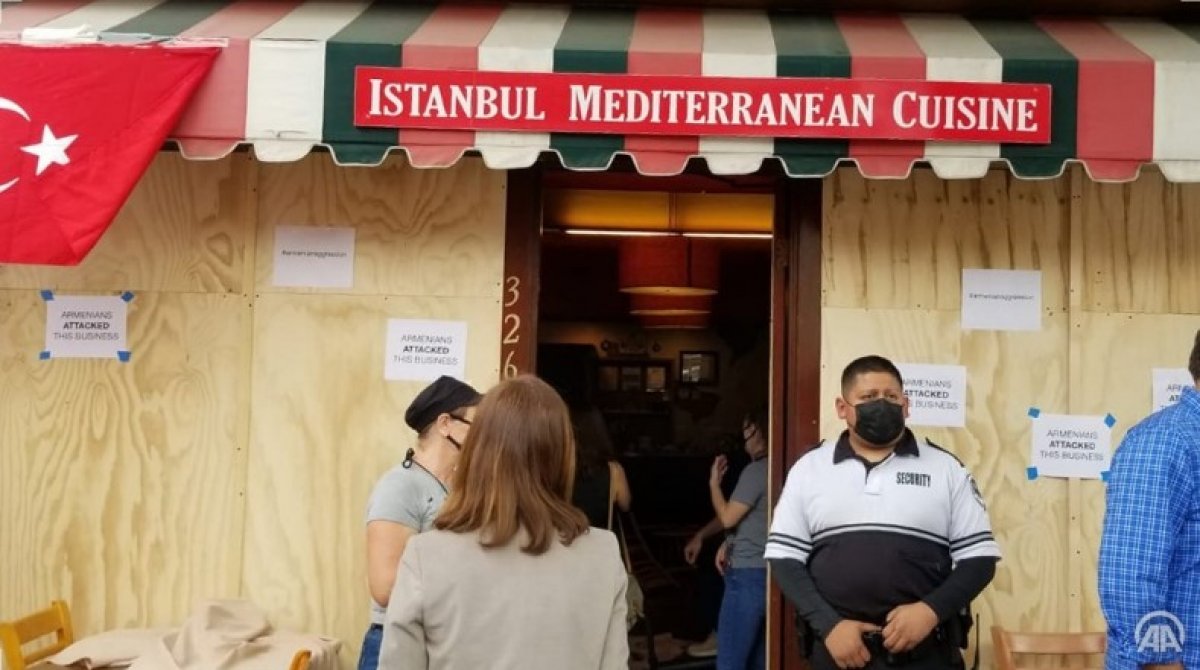 The attack sparked anger and condemnation last week, with Beverly Hills Mayor Lester Friedman calling the assault an "unacceptable act of hate and violence." "There is no place in our city for this behavior and we ask members of the public to please come forward with any information on the suspects in this case," said Friedman.