The reporters who threw themselves behind a vehicle escaped the attack by the fraction of a second.

A team from Turkey's state-run news agency on Sunday came in the line of fire during a cross-border attack by the Armenian army on Azerbaijan.

TEAM GOT INTO THE VEHICLE AND FLED THE SCENE

Anadolu Agency reporters went to the border areas in the wee hours of the morning to monitor the attacks on Azerbaijani civilian settlements.

Two drones were spotted near the Kapanli village where the reporters were working. 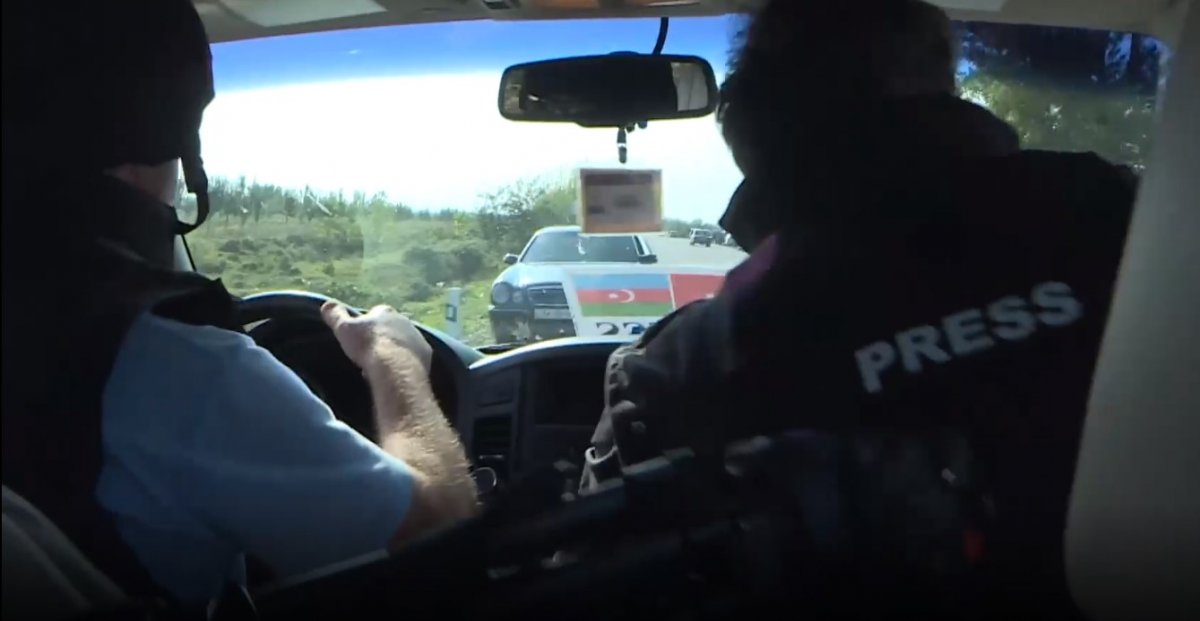 Shortly after, the Armenian army fired mortar shells which landed within a 100-meter radius from the reporters' work station. 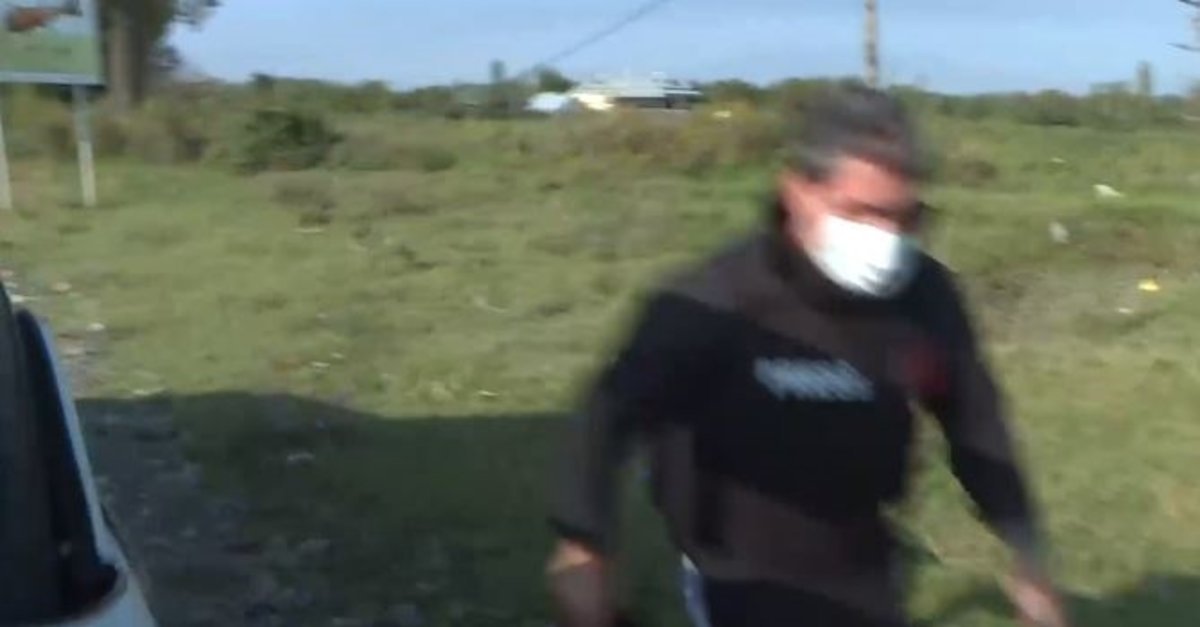 Amid the shower of bullets, the team got into the vehicle and fled the scene.