According to the statement by the Interior Ministry, two terrorists targeted in an air-backed operation in the Mt. Judi region of Sirnak province.

The armed terrorists were targeted in an air-backed operation by gendarmerie forces in the Mt. Judi region of Sirnak province, the ministry said in a statement, adding that the operation is ongoing in the region. 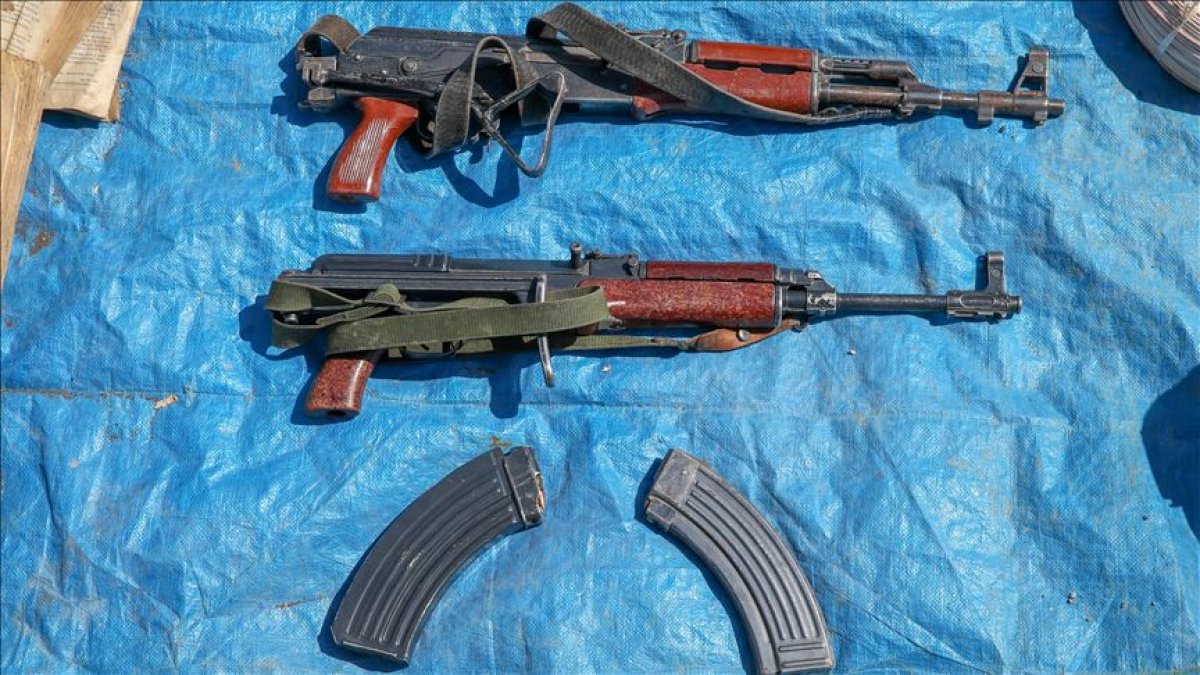 The statement did not specify the terrorists' affiliation, but the YPG/PKK terrorist group has been active in eastern and southeastern Turkey.