Turkish Red Crescent announced that a charity worker has been martyred in an armed attack on vehicle.

One charity worker was martyred, another was injured in an armed attack on a Turkish Red Crescent vehicle in northwestern Syria, said the charity organization on Monday.

ANOTHER PERSONNEL WAS INJURED

In a statement, the charity said the Turkish Red Crescent vehicle while traveling between Cobanbey and al-Bab was caught in a crossfire by people wearing masks and camouflage clothes from two vehicles without license plates.

As a result of the attack, one Turkish Red Crescent personnel was martyred and another was injured, while one remained uninjured.

The injured personnel does not currently have a life risk and after the first treatment he will be brought to Turkey, the statement added. 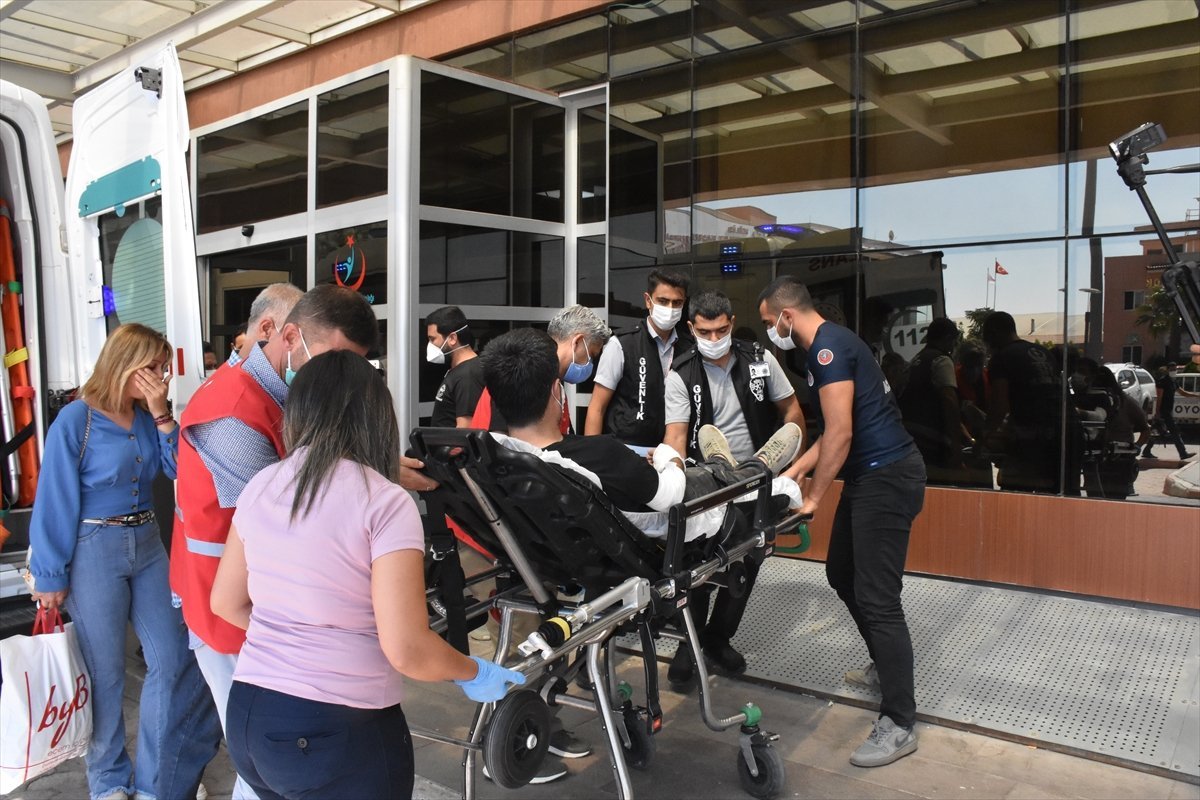 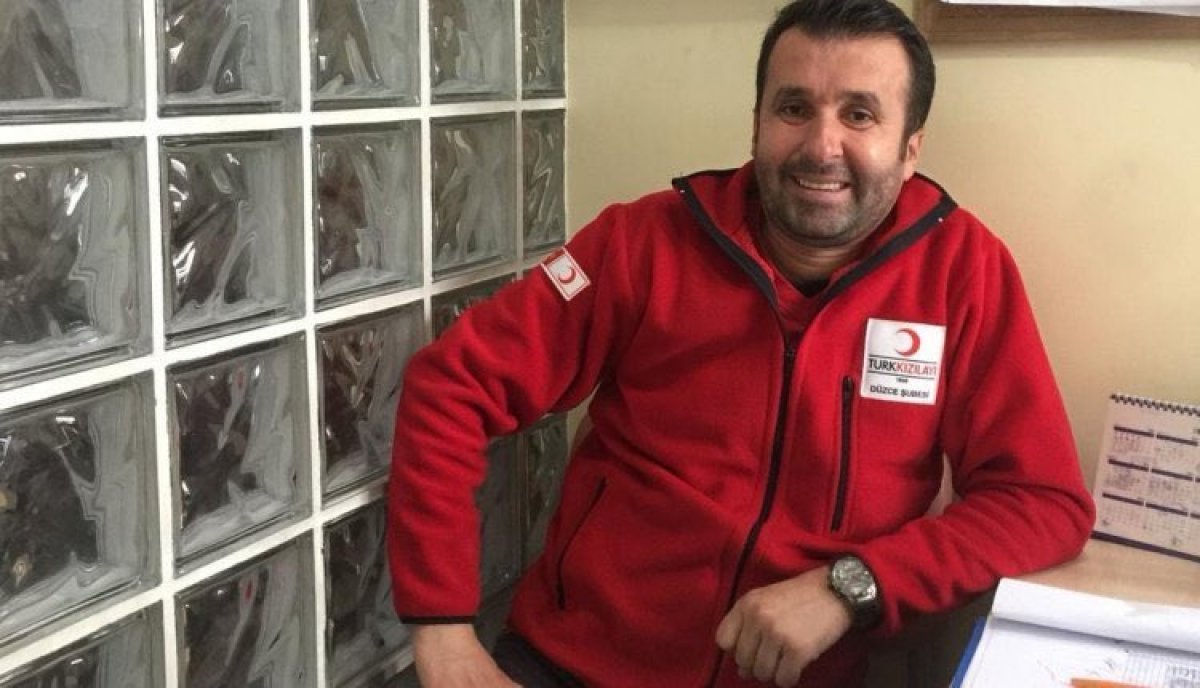 “I believe that with the efforts of our country, the attackers will be caught as soon as possible. My condolences to the entire Red Crescent community,” Kinik added.

The Turkish Red Crescent is the largest humanitarian organization in Turkey, with an international network to help nations in need.