In the wake of Russia’s suspension of the Black Sea grain deal, the Turkish national defense minister on Tuesday stressed the importance of implementing the initiative in separate phone calls with Ukrainian ministers.

Akar said the grain export deal has contributed greatly to the easing of the global food crisis as nearly 10 million tons of grain have been shipped to those who need it and it proved “cooperation and dialogue” solve problems.

The Black Sea grain corridor, he said, is much faster and more convenient for grain transportation than the land route.

“The initiative of grain shipment, which is a purely human activity, should be separated from conflict conditions,” he urged.

Turkey “will continue to do its part in ensuring peace in the region and humanitarian aid at all levels, as it has done so far,” Akar added. 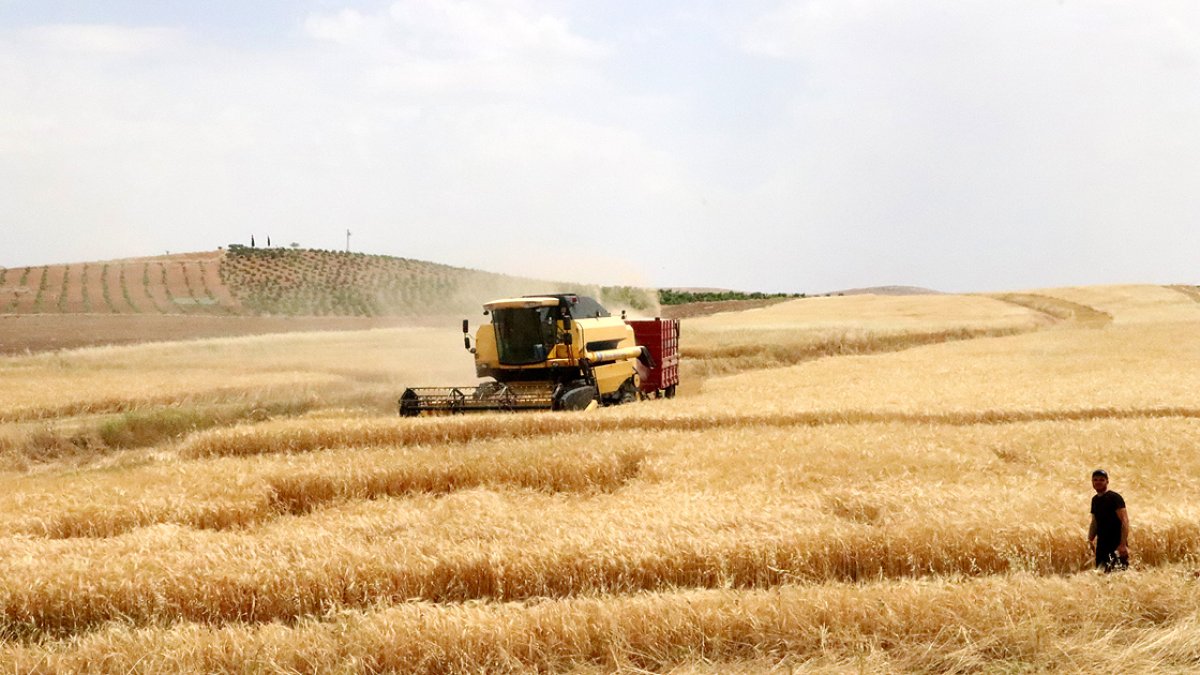 On Saturday, Russia announced that it had suspended its participation in the deal to export Ukrainian grain following attacks on its Black Sea Fleet.

On Monday, the Istanbul-based Joint Coordination Center, which oversees shipments under the deal, said the three delegations representing the maritime elements of Russia, Turkey, and Ukraine also agreed for inspections to be conducted on 40 outbound vessels. The Russian side was informed of the development, it also said.

Turkey, the UN, Russia, and Ukraine signed an agreement on July 22 in Istanbul to resume grain exports from three Ukrainian Black Sea ports which were paused after the Russia-Ukraine war began in February.