Foreign Ministry spokesman said the claims were far from being scientific.

Turkey on Thursday rejected claims made in Iranian media outlets that Turkish dams were the cause of severe air pollution and sand storms in Iran.

"Claims that dams in Turkey caused sand and dust storms in our region are far from being scientific," Foreign Ministry spokesman Tanju Bilgiç said, according to a statement.

Asserting that sand and dust storms are universally accepted to be largely natural phenomena, Bilgiç said that the main cause of the storms affecting Turkey and Iran were desert dust blown in from Africa and the Middle East.

Every country must do its part and take action for the sustainable use of water and soil resources to prevent sand and dust storms, as well as to mitigate their negative effects, underlined the official.

These problems cannot realistically be solved if Tehran blames Turkey for such issues, he said. 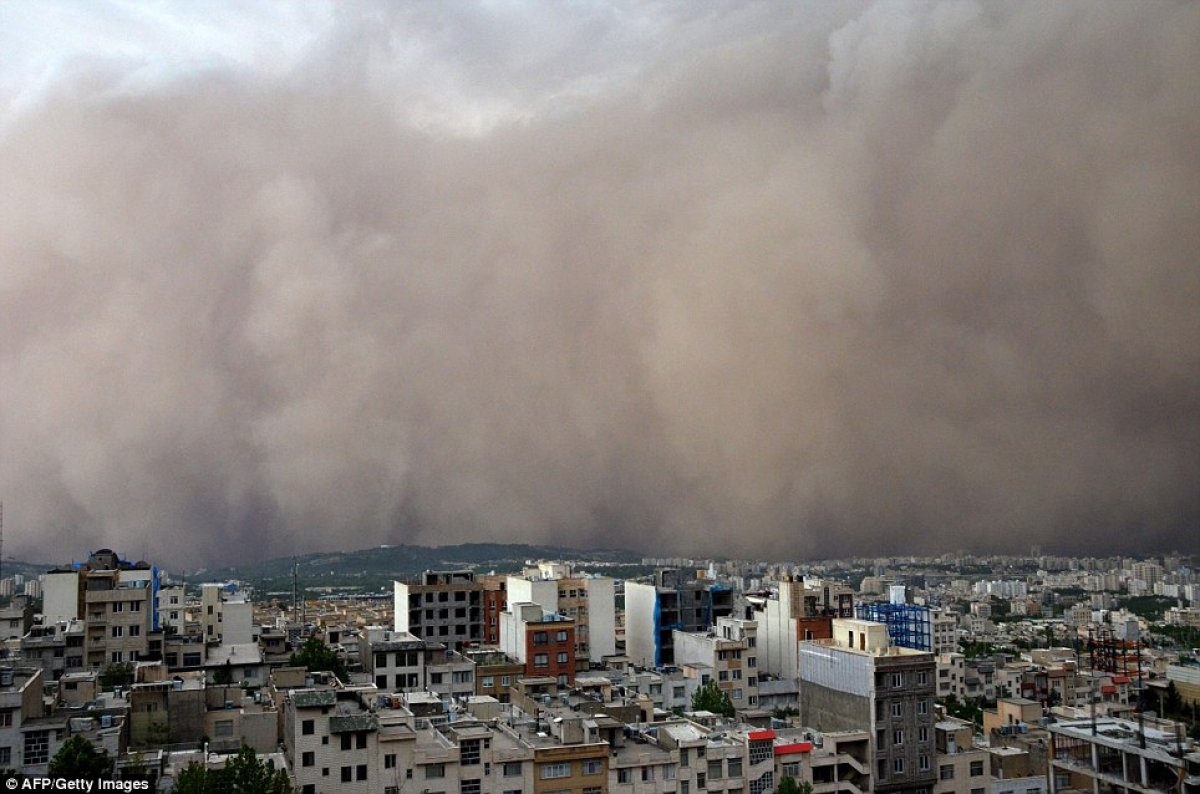 Turkey is open to scientific cooperation

Ankara "sees issues related to water from a purely humanitarian perspective," Bilgiç underlined, and believes that transboundary waters are an element of cooperation rather than conflict between riparian countries.

Turkey is open to any rational and scientific cooperation with Iran on this issue, he added.