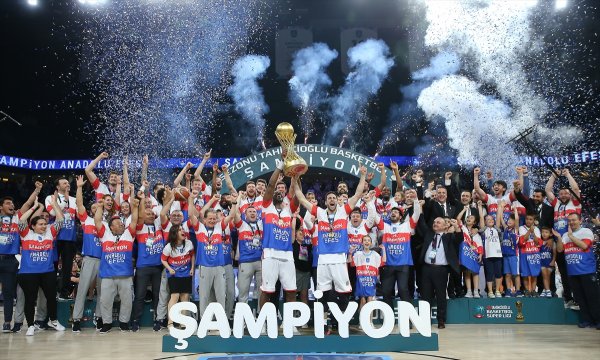 US star Shane Larkin displayed a heroic performance, scoring 38 points against Fenerbahce Beko. His extraordinary feat carried him to be named the match's Most Valuable Player (MVP). Another Anadolu Efes guard, Vasilije Micic, produced 20 points during the championship match. 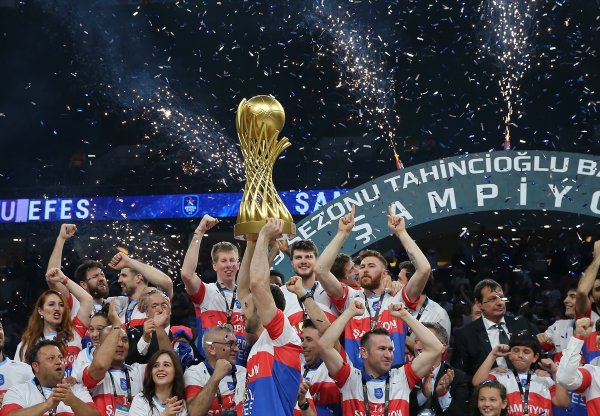 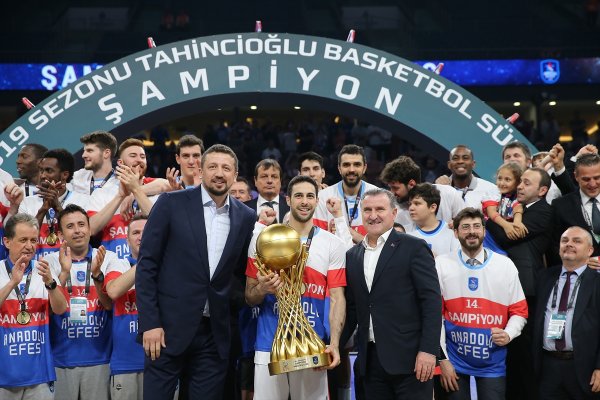 Anadolu Efes last won the Super Lig title in 2009. Despite their 10-year league title drought, Efes still have the most championships under their belt with 14 titles. Anadolu Efes celebrated their success with fans after the final buzzer as Fenerbahçe players gazed upon them receiving the cup on the court. 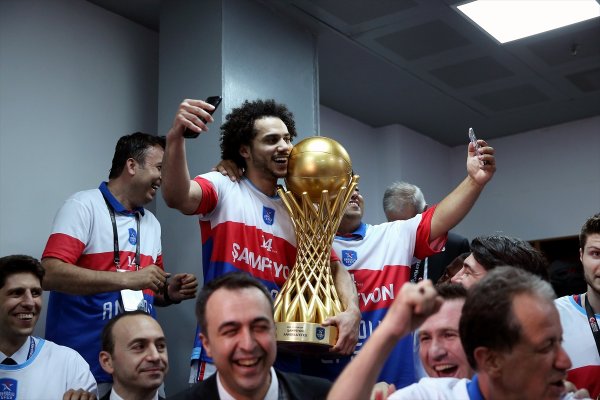