All parties in US should accept election outcome: Turkey's AK Party

Omer Celik's remarks came after supporters of President Donald Trump stormed the Capitol on Wednesday and the events led to the loss of four lives, including a woman shot dead by police.

Violent protests against the election results are wrong and unlawful, Celik said, adding it was illegitimate to oppose the supremacy of the democratic processes.

"Violence is never a method of seeking justice. We call on everyone to respect democratic values," Celik said.

The spokesman went on to say that all parties in the US should accept the election outcome with maturity, adding that making democratic processes and institutions vulnerable was the greatest damage one could inflict on society. 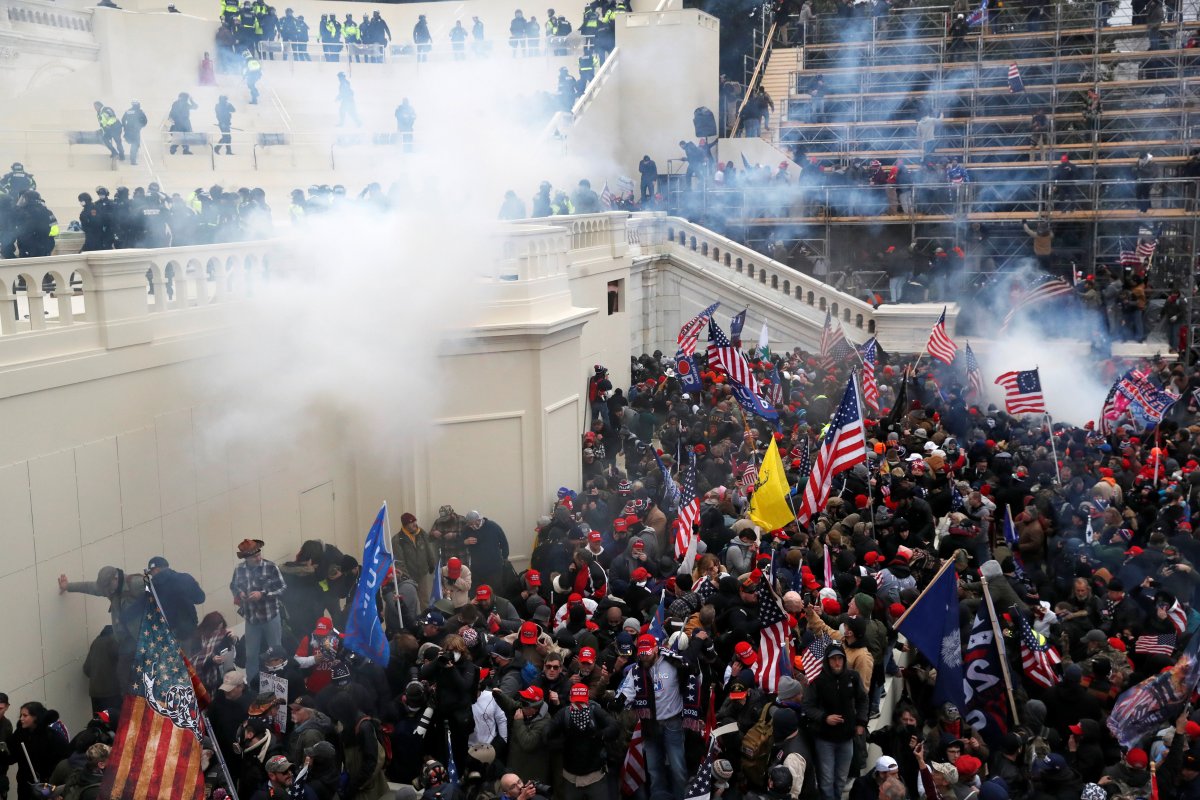 Democratic and Republican lawmakers have unanimously condemned the assault on the Capitol by the people and called the riots a "coup, despicable act of terrorism and national embarrassment" in separate tweets and statements.

Trump, his political allies and millions of Republican citizens have for months claimed that the Nov. 3 election was rigged.