"OUR NATION WILL MAKE THE RIGHT DECISION"

Speaking to reporters after casting his ballot, Zeybekçi said: “We will respect to the decision of our nation.” “Our nation will make the right decision,” he added. 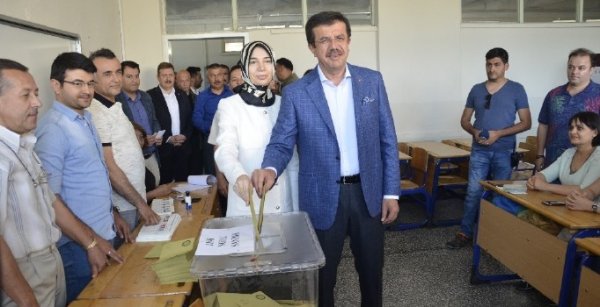 Sunday’s polls mark the first local elections in Turkey under the new presidential system of government, adopted in the April 2017 referendum. 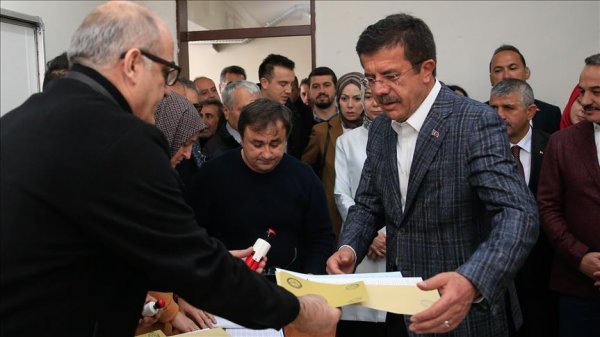