"GREAT INTEREST FOR THE BALLOT BOXES"

The elections are "festivals" of democracy, Yıldırım told reporters after casting his ballot. "We see that there is great interest for the ballot boxes," Yıldırım said. 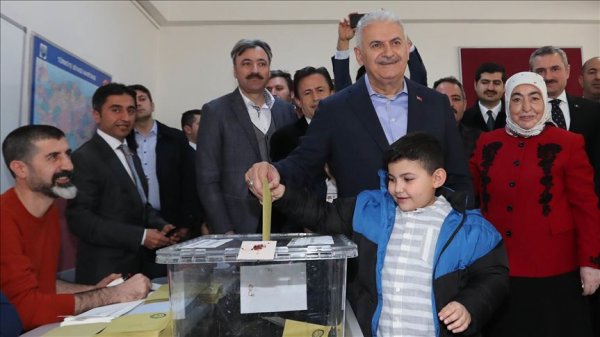 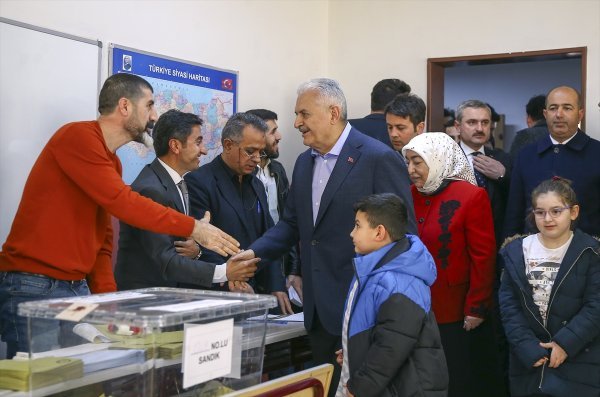 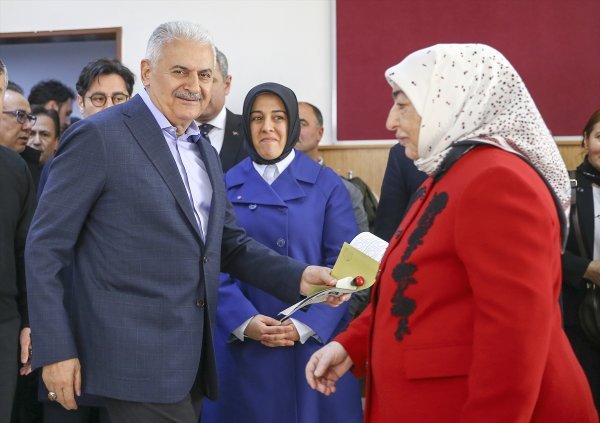 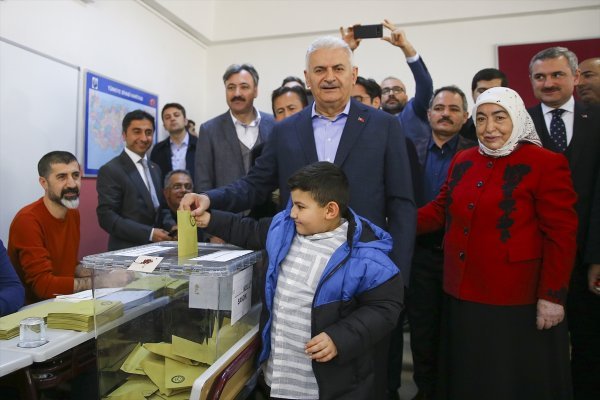