Nine irregular migrants killed at sea on Monday after a dinghy carrying migrants sank off Turkey’s western coast, the Turkish coast guard said, adding that 31 others had been rescued.

Search and rescue operations were launched by the coast guard to reach the passengers of the boat, which sunk off the coast of the Bodrum district in the Mugla province, the coast guard said in a statement.

It said the boat was carrying 40 migrants in total and search efforts were still underway. 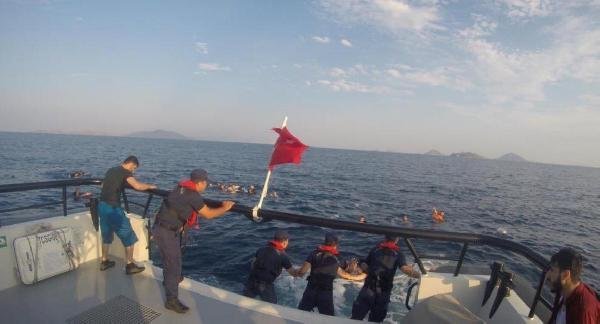 Turkey became one of the main launch points for migrants taking the sea route to European Union territory in 2015, many fleeing conflict and poverty in the Middle East and Africa. 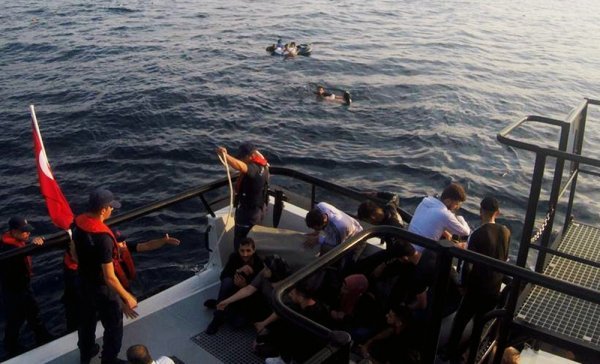 The movement was drastically curtailed by a 2016 accord between Ankara and the EU.