Containers containing the vaccine were taken from the aircraft after customs procedures and moved to warehouses.

A total of 6.5 million doses of the inactive Beijing vaccine were brought in the first part of the second shipment of 10 million doses.

Mass vaccinations began in Turkey on Jan. 14 after the first batch of 3 million doses of the Sinovac vaccine arrived on Dec. 30. Later, a second consignment of 10 million doses was approved. 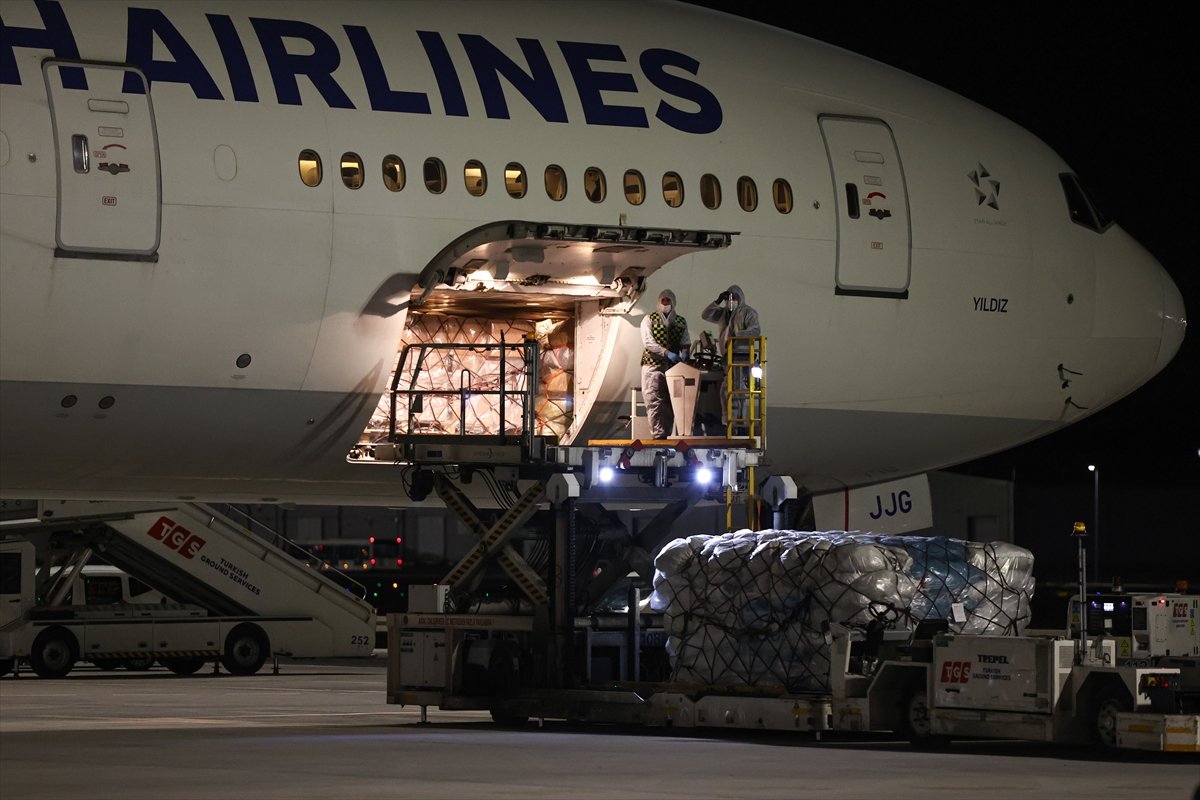 Over 1.23 million people, mostly health workers and the elderly, have been inoculated since Jan. 14.

Health Minister Fahrettin Koca and President Recep Tayyip Erdogan were among the first to be vaccinated to boost public confidence in the vaccine. 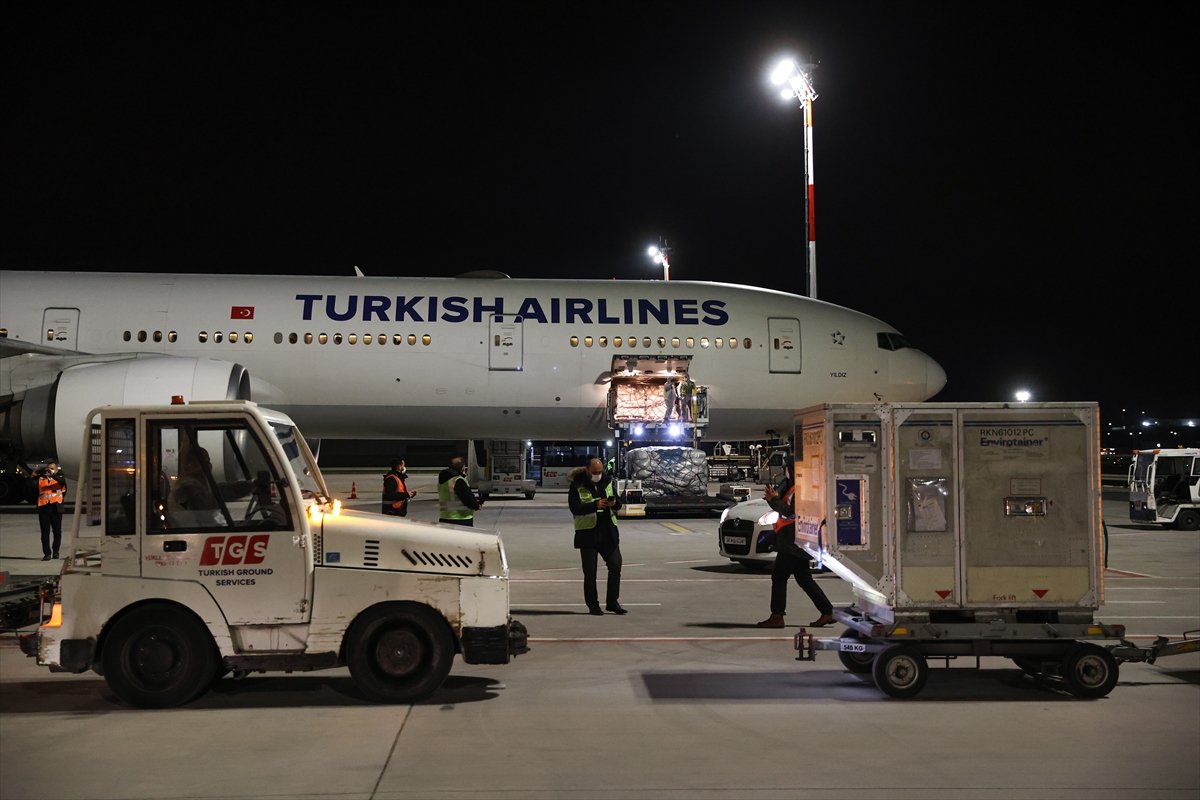