Turkish airports served more than 145,000 planes, including overflights, in January, a 2% increase on a yearly basis.

The number of international flight passengers in Turkey jumped 12% year-on-year in January, according to the country's airport authority on Monday.

CARGO TRAFFIC WAS ALSO UP 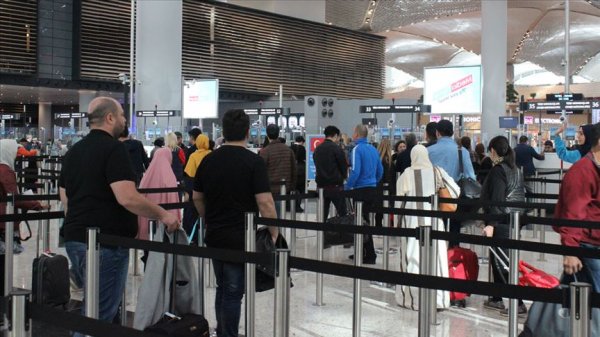