Asylum seekers, rescued off the coast of Muğla province, said that they have been pushed back by Greek coastal authorities.

The Turkish Coast Guard rescued nine asylum seekers Monday who were pushed back by Greek coastal authorities into Turkish waters off the Aegean coast, according to security sources.

THEY WERE TRANSFERRED TO MIGRATION OFFICE

The coast guard team was dispatched to the area off the coast of Datca district in southwestern Muğla province after receiving information that the asylum seekers were stranded on a dinghy.

They were brought to the port and transferred to the provincial migration office. 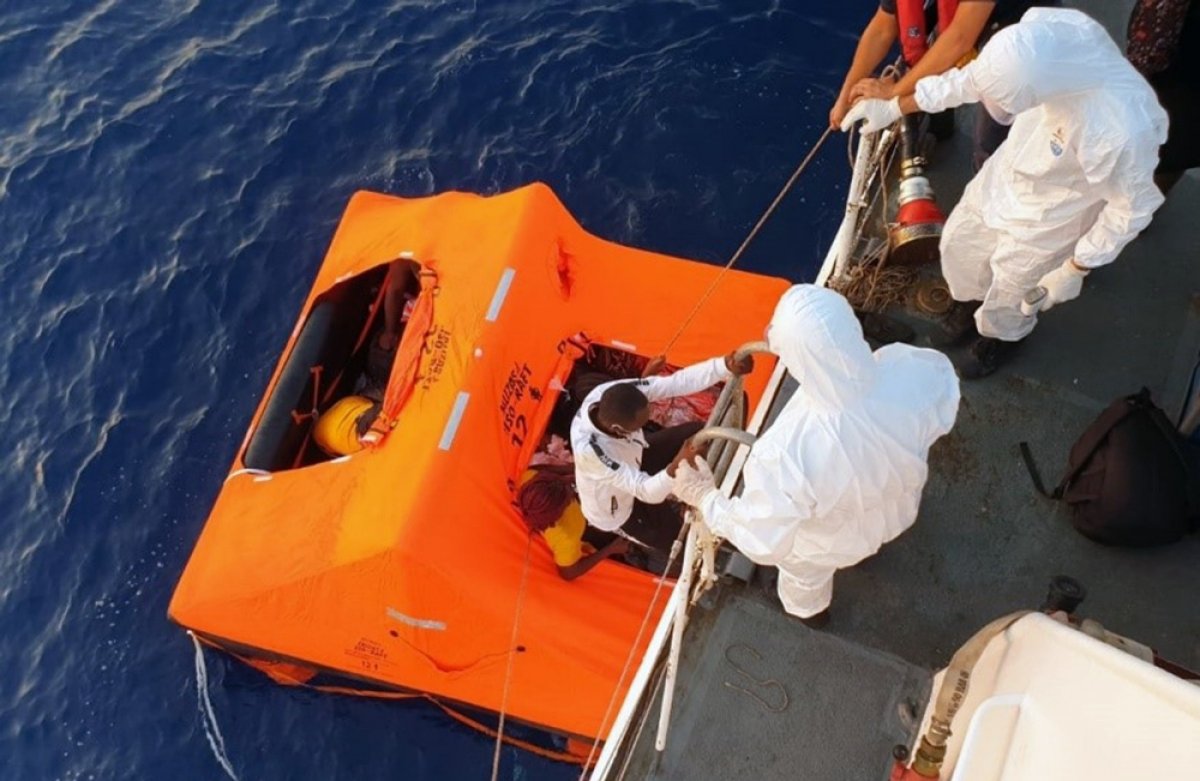 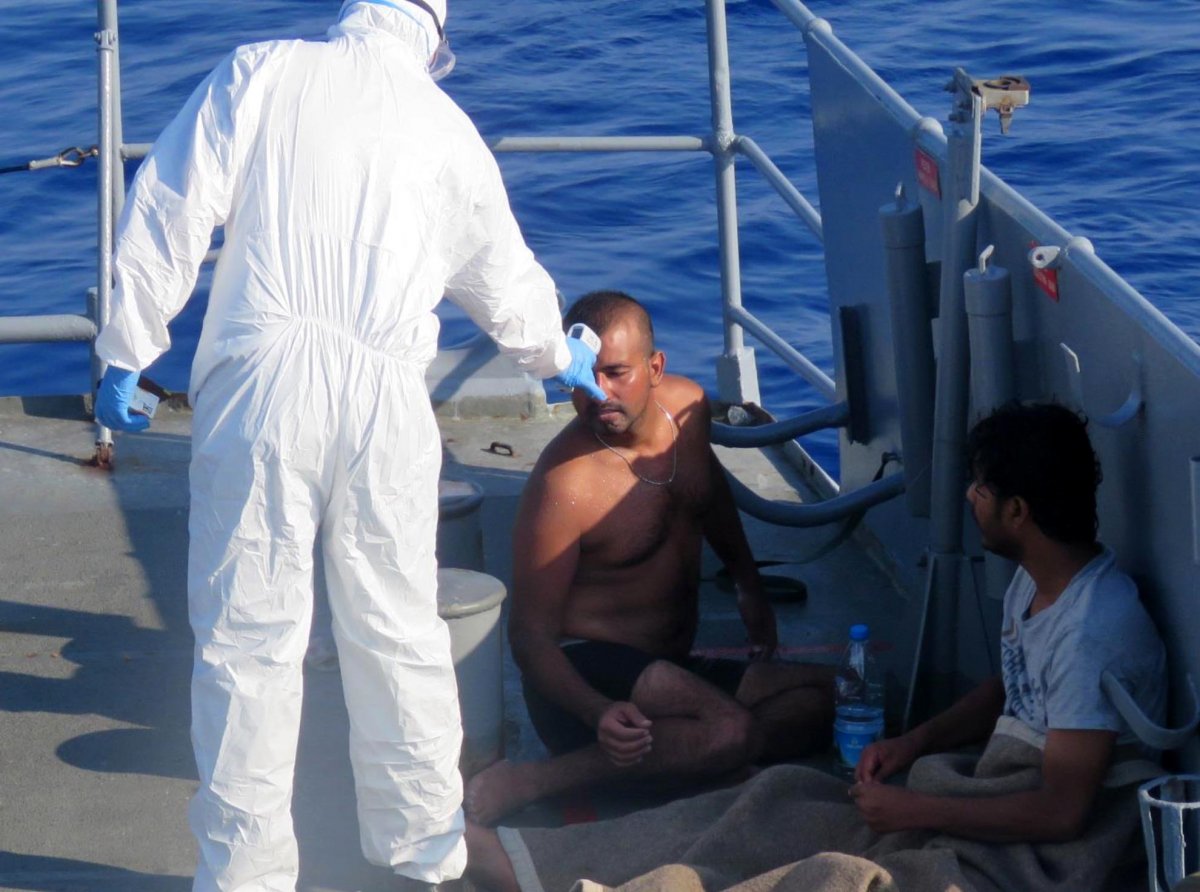 The country opened its gates earlier this year to asylum seekers seeking to cross to Europe, accusing the European Union of failing to keep its promises under a 2016 migrant deal.