At least five PKK suspects were arrested in Istanbul in simultaneous counter-terror operations, according to Turkish security sources on Monday.

The anti-terrorism unit of Istanbul police launched the operations to arrest suspects who were accused of making fake passports for members of the PKK/KCK terror group, said a source who asked not to be named due to restrictions on speaking to the media.

Police teams also seized digital material along with organizational documents during the operations that took place on Dec. 31 and Jan. 5 in Istanbul. 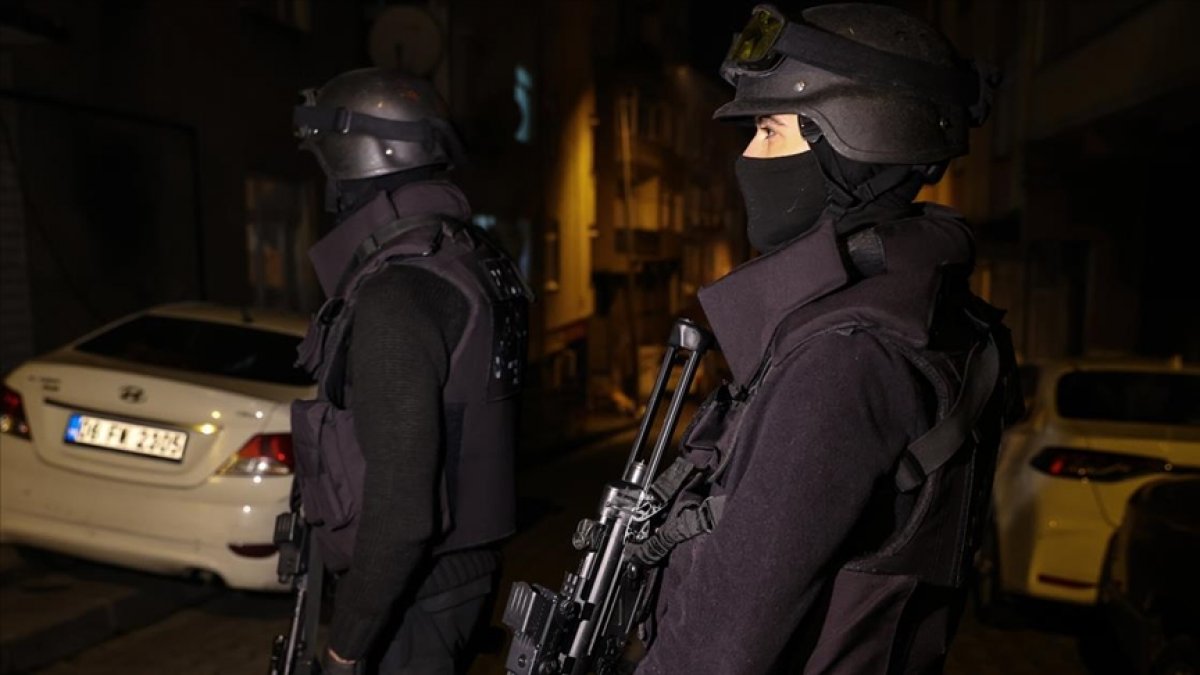 In its more than 35-year terror campaign against Turkey, the PKK – listed as a terrorist organization by Turkey, the US and EU – has been responsible for the deaths of over 40,000 people, including women, children, and infants. The YPG is the PKK’s Syrian offshoot.