Another 63 people were injured in disaster events caused by a fierce storm.

Another 63 people were injured, Fahrettin Koca said on Twitter.

ABOUT 100 PERSONNEL IN DISASTER AREAS

Koca also offered his condolences and best wishes to the Turkish nation. 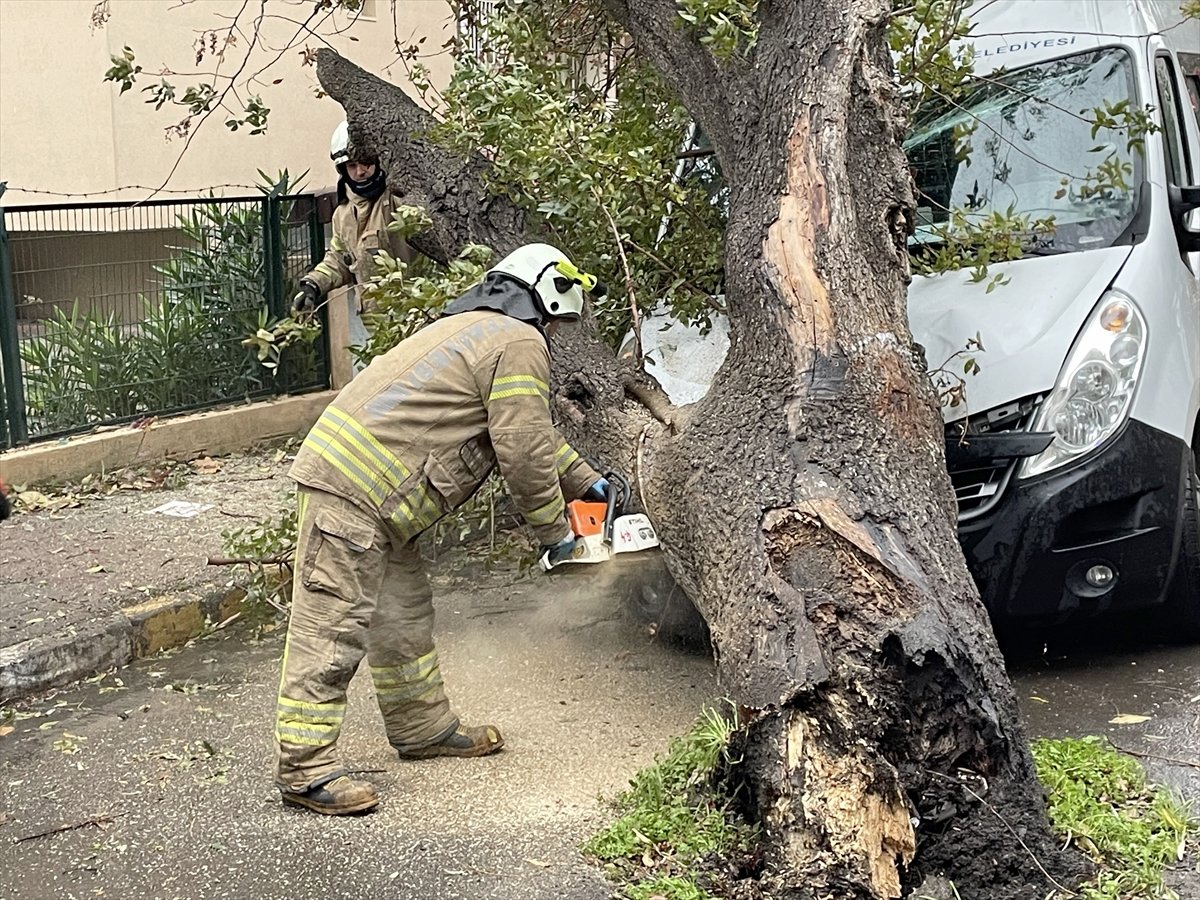 The 15 million-strong Istanbul metropolis and a number of other Turkish provinces have been battered by a powerful storm with gale-force winds since Monday, resulting in a ban on motorcycles and electric scooters from roads and the suspension of education in various places due to safety concerns. 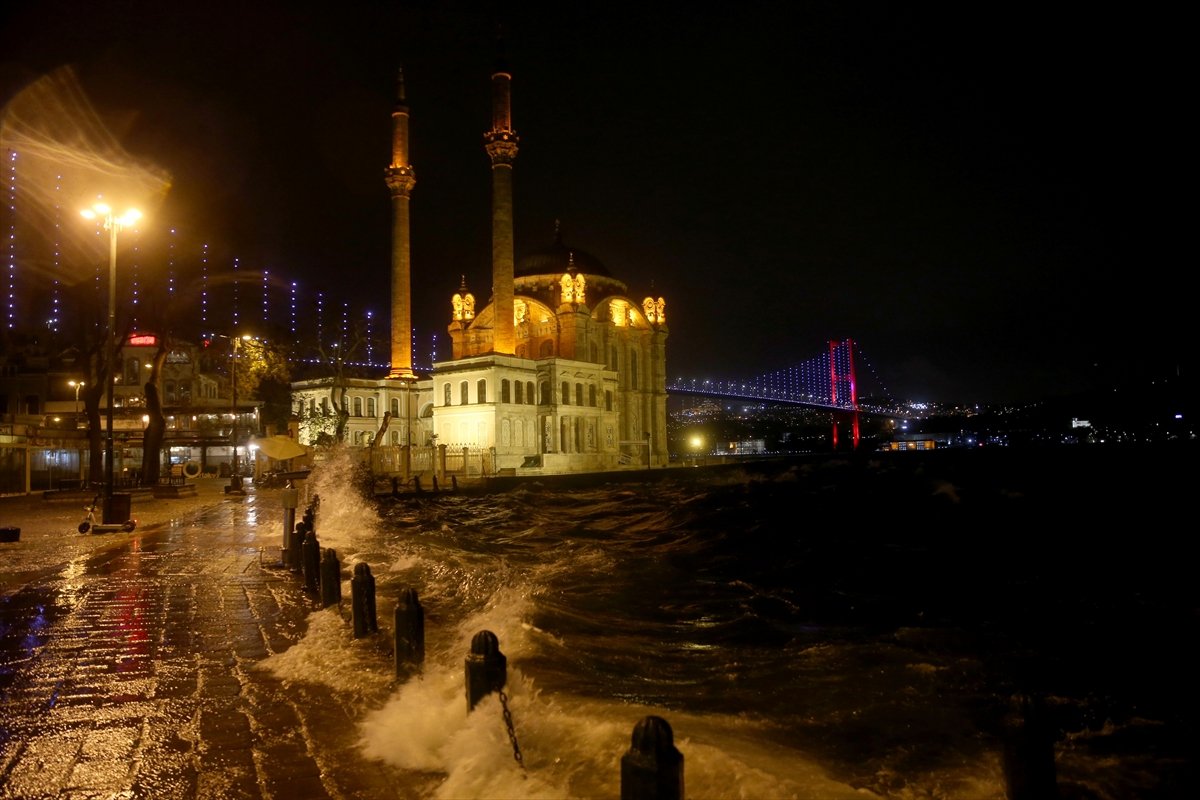