According to the report, 113 others slapped with varying prison terms for activities during July 15 defeated coup.

A Turkish court on Wednesday convicted 47 defendants with heavy life terms for the incidents that took place in a military academy during the July 15 defeated coup in Turkey, according to a judicial source.

The Heavy Penal Court No: 24 in the capital Ankara ruled aggravated life imprisonment for 19 convicts while life in prison for 28 others.

Former Brigadier Kerim Acar, then-dean of the military academy, was among those slapped with aggravated life in prison, said the source on condition of anonymity due to restrictions on speaking to the media. 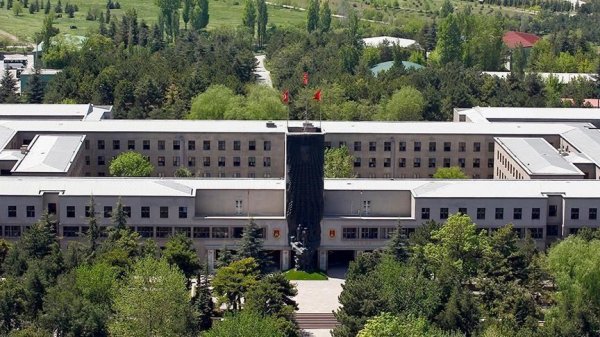 The court also sentenced 113 convicts to varying terms in prison from 7 years up to 15 years. A total of 94 defendants were acquitted in the case.