According to the Emergency Management Authority, the earthquake struck at a depth of 3.7 miles.

NO INFORMATION ON CASUALTIES HAVE BEEN REPORTED

A number of aftershocks jolted the area following the earthquake, it added. 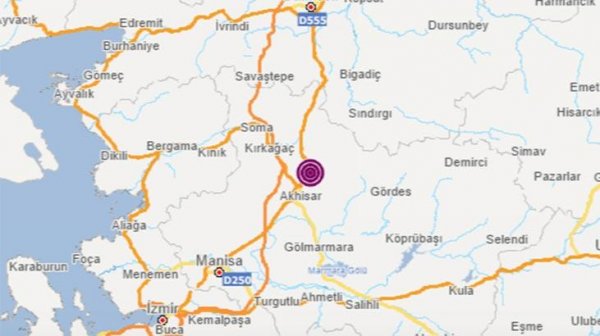 Turkey has been hit by a series of earthquakes since the start of 2020 as a 5.4 magnitude quake Jan. 22 jolted Manisa and Ankara was rattled Jan. 23 by a 4.5-magnitude tremor.

The worst of the quakes took place last Friday when eastern Elazig province was hit with a 6.8-magnitude earthquake which led to deaths of 41 people and injured 1,600 others. The tremors were also felt in neighboring countries, including Georgia and Syria.