Turkey’s aid to Afghanistan is in line with the bilateral agreement between Kabul and Ankara inked in 2018.

Turkey has delivered military aid worth 4.5 million dollars to Afghanistan, as part of the bilateral agreement, the Turkish Embassy said in a statement on Saturday.

IT WILL SUPPORT LOGISTICAL OPERATIONS

According to the Turkish Embassy in Kabul, this aid will support logistical operations of the Afghan National Defense and Security Forces. It said the aid was part of the bilateral agreement inked on Sept. 21, 2018. 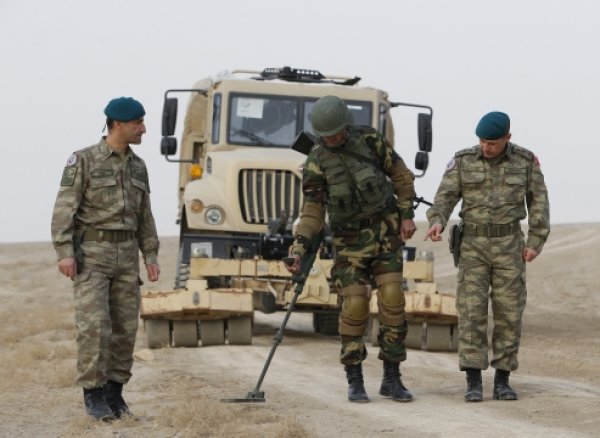 Last year, Ankara ratified a motion to extend the deployment of Turkish troops in Afghanistan for another two years as part of the NATO’s support mission in the war-torn country.

The legislation that was first passed by the Turkish parliament in 2015 also grants the government authority to permit foreign army personnel to be transported to and from Afghanistan through Turkey.