After a 'treacherous attack' on Jan. 8, Turkey launched punitive operations against terrorists.

Turkey has neutralized 44 terrorists in anti-terror cross-border operations since an attack last week, the national defense minister said on Saturday.

In response to a question on the operations launched after three Turkish soldiers were killed in an improvised explosive device blast, Hulusi Akar said: "After the treacherous attack, we launched punitive operations against the detected targets" in the Operation Peace Spring area in northern Syria, adding that "44 terrorists were neutralized" as a result of the operations.

Three Turkish soldiers were killed when a bomb planted by terrorists went off on Jan. 8 in the Akçakale district of the southeastern Şanlıurfa province near Turkiye’s border with Syria. 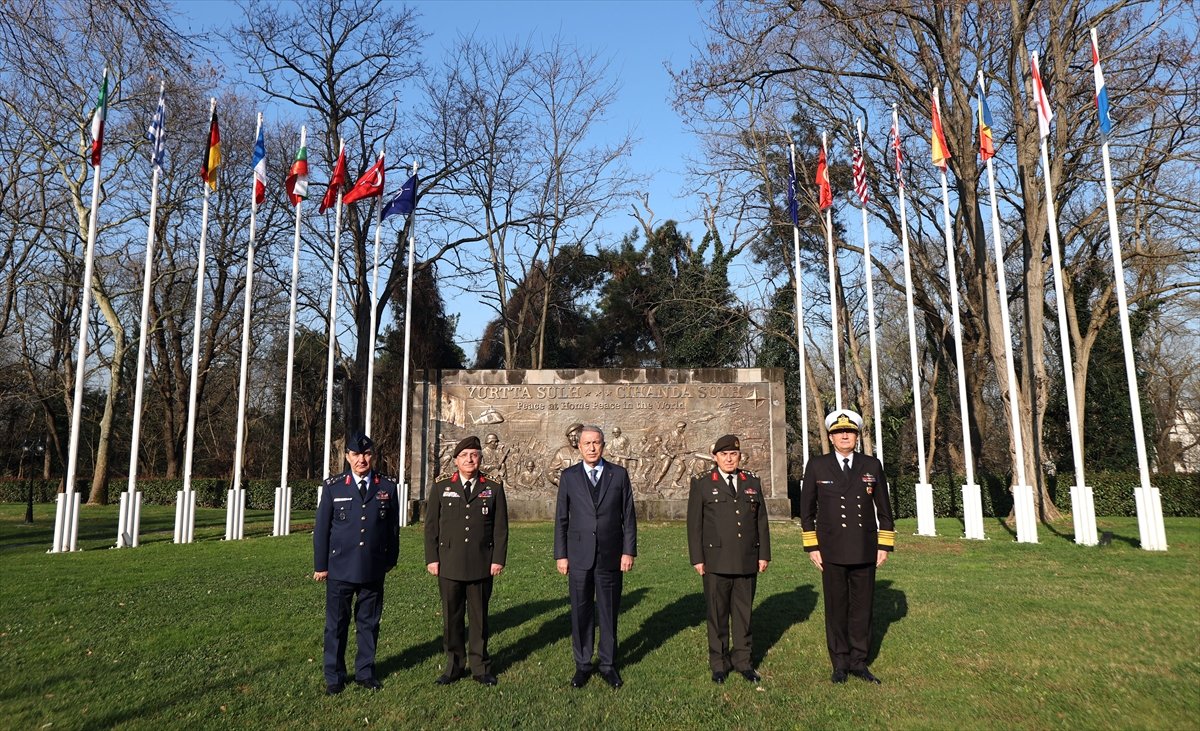 Though the National Defense Ministry did not reveal which terrorist organization carried out the attack, Akçakale lies near areas in northern Syria where the YPG/PKK terror group is present.

Turkish authorities use the word “neutralized” in statements to imply that the terrorists in question either surrendered or were killed or captured.