4 suspected members of FETO captured near prohibited military zone on their way to Greece.

Four people, who were planning to cross to Greece through illegal means, were arrested in Turkey’s northwestern Edirne province for their suspected links to Fetullah Terrorist Organization (FETO) on Saturday, military sources said.

The suspects caught near the prohibited military zone between Greece and Turkey, were including an ex-colonel, Mahmut Erel, who had been wanted by Turkish security forces for "being member of a terrorist organization". Another suspect Sabri A. was also wanted for the same charge, while the two others, M.K. and E.K. were users of ByLock, an encrypted cellphone app used by FETO coup plotters. 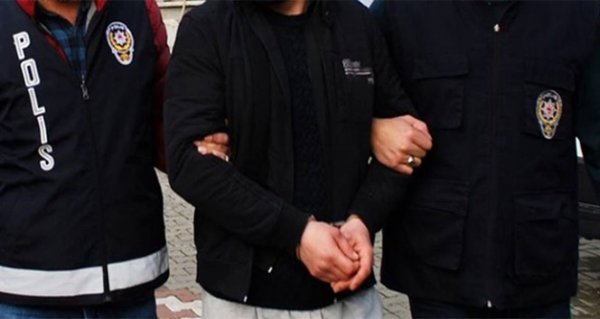