The Turkish public largely complied with the four-day lockdown taken across the country, the Interior Ministry said in a statement.

At the stroke of midnight Tuesday, Turkey lifted a four-day nationwide curfew for the Muslim Eid al-Fitr holiday to curb the spread of the coronavirus pandemic that has claimed some 4,400 lives in the country.

QUARANTINE WAS LIFTED IN 63 CITIES

Although previous weekend curfews have covered major cities, this one covered the entire country for four days over the holiday, which marks the end of the Muslim holy month of Ramadan. 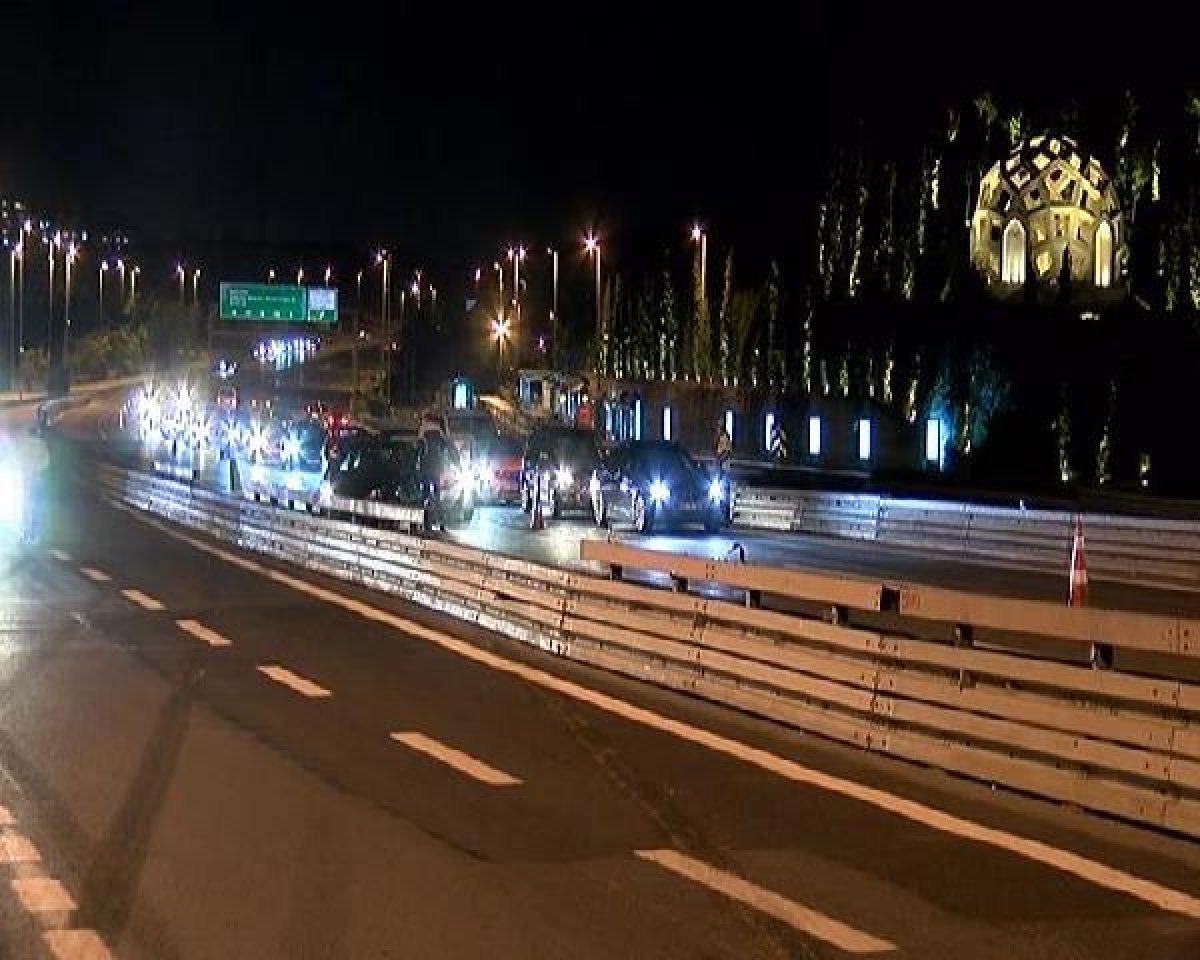 A total of 47,831 people who did break the curfew between 12 midnight (1000GMT) Friday and Sunday at 8 p.m. (0600GMT) were subject to judicial or administrative proceedings, according to the statement. 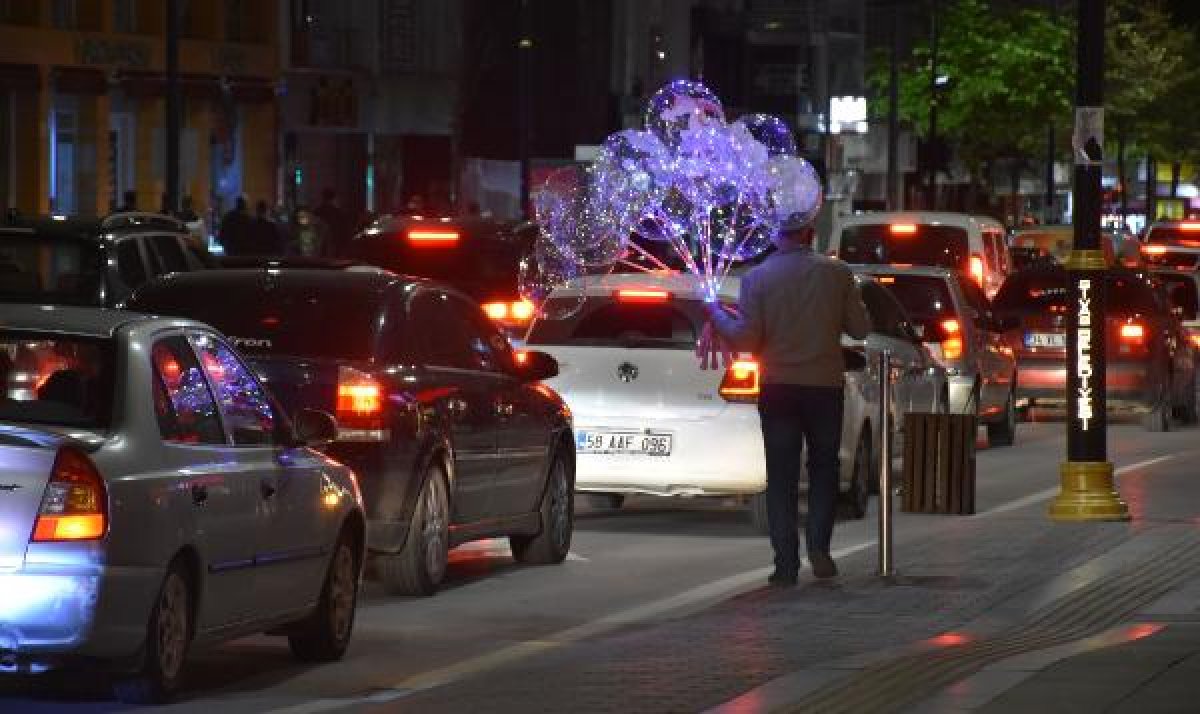 The ministry also said that quarantine was lifted on Sunday in 395 settlements in 63 cities. 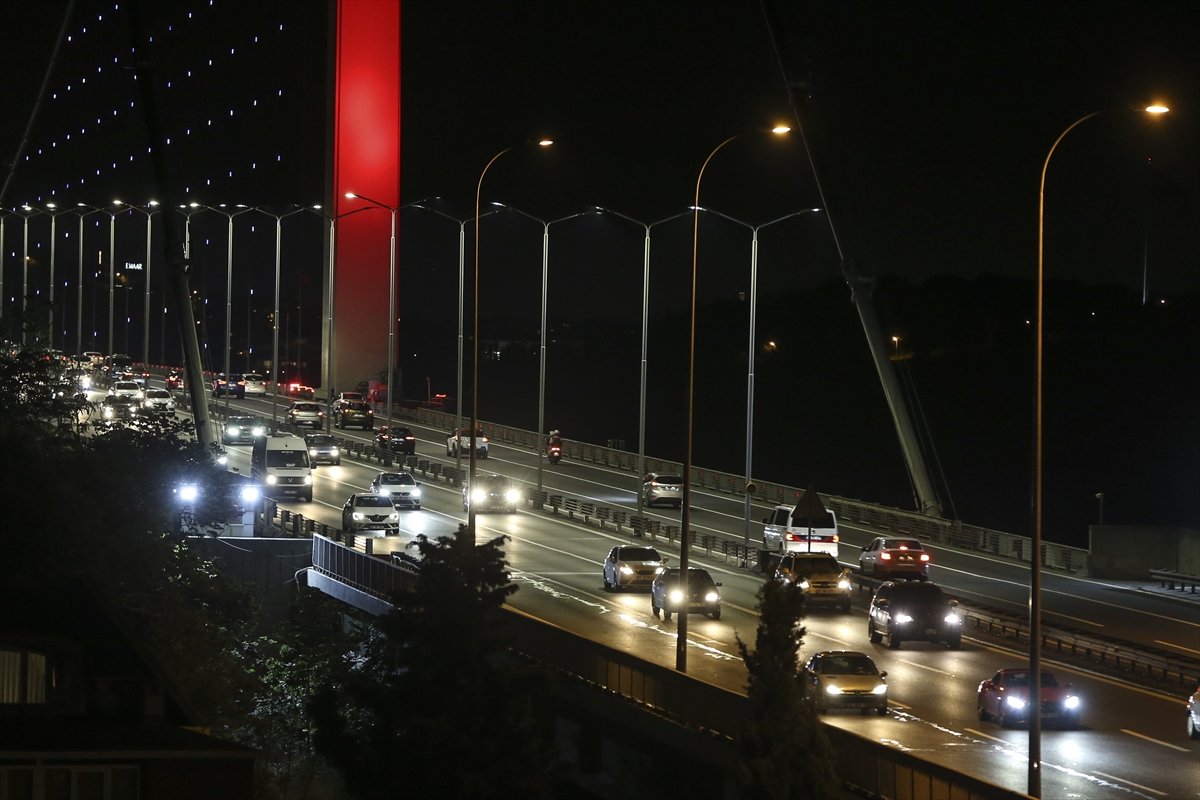 The first curfew was declared on April 11-12 and was followed by others in subsequent weeks.