Turkish archaeologists have found a 3,600-year-old shipwreck, which could be the oldest one in the world, off the shores of southern Antalya province.

A merchant ship some 3.600 years old has been found off Turkey’s Mediterranean coast.

The 14-meter (46-foot) shipwreck loaded with copper ingots was discovered by an underwater research team from Akdeniz University in Antalya, southern Turkey. Antalya Governor Munir Karaoğlu hailed the discovery as a “breakthrough” in underwater archaeology. “It is a wreck dating back to 1600 BC. We’re talking about a 3,600-year-old wreck,” Karaoğlu told a press conference. “The length of the ship is 14 meters. The weight of copper ingots that it carries is 1.5 tons,” he added. 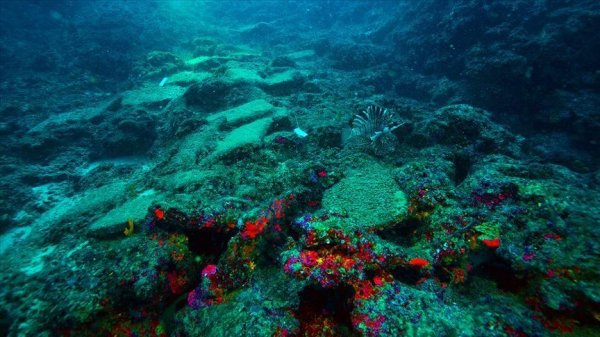 “This is also a ship carrying the earliest industrial products in the world," he said. "These features make it a breakthrough in scholarship," Karaoğlu added. 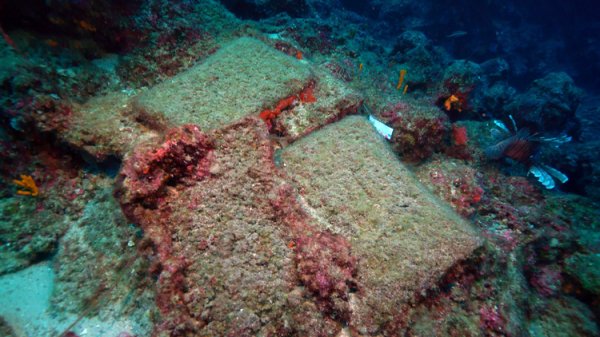 The ship is believed to have sunk due to a storm it hit while sailing to the island of Crete or the Aegean Sea.