At least three suspected members of the PKK and FETO terror groups were nabbed on the Turkish-Greek border, a Turkish security source said on Wednesday.

Turkish border troops nabbed the suspects − one from PKK and two alleged members of FETO − within the perimeters of a military zone in Uzunköprü district of northwestern Edirne province, said the source who spoke on the condition of anonymity.

The suspects were later transferred to a local gendarmerie command office for further questioning. 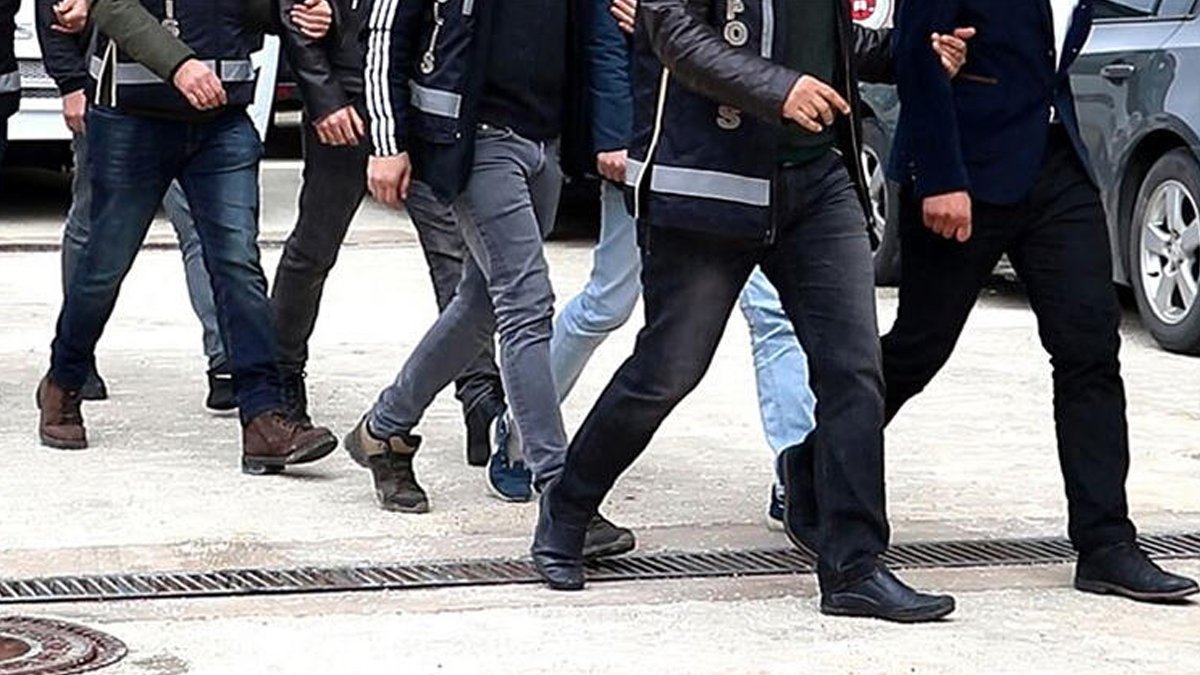 FETO and its US-based leader Fetullah Gülen orchestrated the defeated coup of July 15, 2016 in Turkey, in which 251 people were killed and 2,734 injured.

Meanwhile, in its more than 35-year terror campaign against Turkey, the PKK – listed as a terrorist organization by Turkey, the US, and EU – has been responsible for the deaths of over 40,000 people, including women, children, and infants.