At least 293 irregular migrants were held across Turkey on Tuesday, according to multiple security sources.

MIGRANTS WERE TAKEN TO MANAGEMENT OFFICES

In northwestern Çanakkale province, 46 migrants were held by gendarmerie forces. All of them were referred to provincial migration offices. Another 176 irregular migrants from Libya, Egypt, Afghanistan, Algeria, Morocco, Palestine and Eritrea were caught in northwestern Edirne province. In Süleymanpaşa district of northwestern Tekirdağ province, 10 migrants were caught while trying to cross the border. All of them were taken to provincial migration management offices for further procedures. 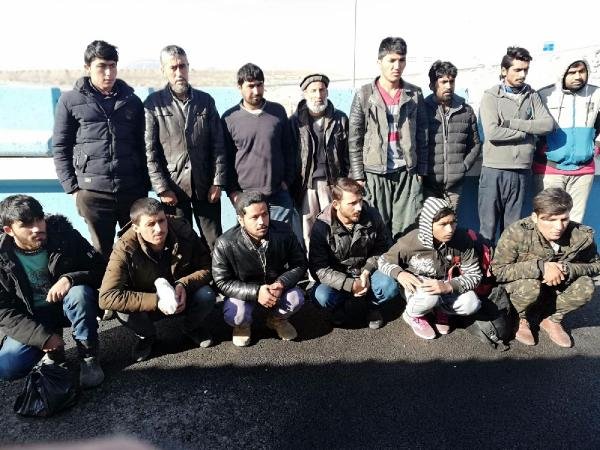 In northeastern Bayburt province, security forces stopped a suspicious bus and held 61 migrants who entered Turkey illegally. Turkey has been the main route for irregular migrants trying to cross into Europe, especially since 2011 when the Syrian civil war began. 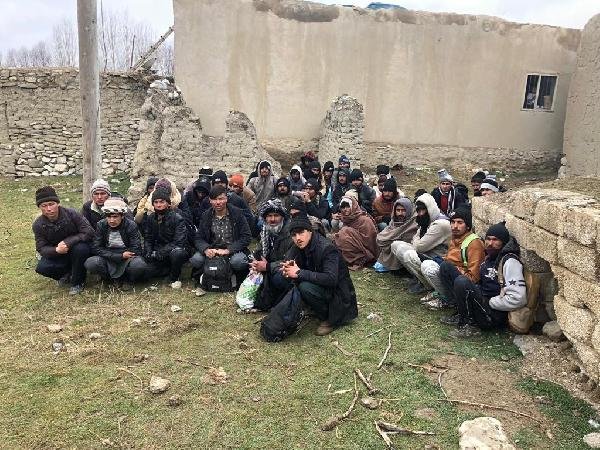 Over 265,000 irregular migrants were held in Turkey in 2018, according to the country’s Interior Ministry.