Official sources said that Irfan Akcan was neutralized in an operation carried out by MIT in Sinjar on the Syrian border on Nov. 8.

Turkey’s National Intelligence Organization (MIT) neutralized a PKK terrorist, who was in grey category of Interior Ministry's wanted terrorists list, in northern Iraq, according to a security source on Tuesday.

HE WAS EXTORTING MONEY FROM THE LOCAL PEOPLE

Irfan Akcan, codenamed Azad Heset, was so-called Sinjar customs official of the terror group and his position within the group was detected by the intelligence officers on the ground, said the source on condition of anonymity due to restrictions on speaking to the media.

After close surveillance, officers found that Akcan was coordinating terrorist and ammunition crossings between Iraq’s Sinjar and Syria. He was also extorting money from the local people who are engaged in trade on the border line. 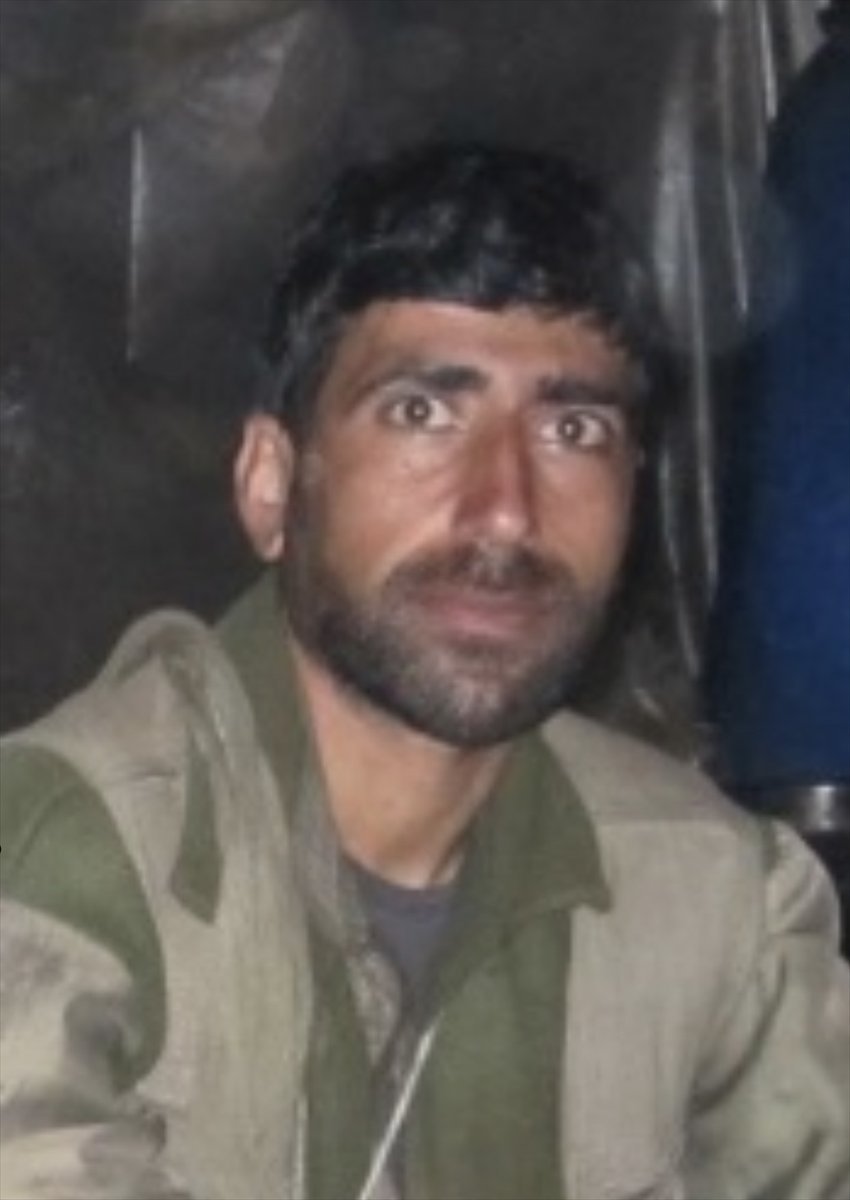 Action was taken upon an instant intelligence that Akcan “would transfer ammunition and terrorists from Syria to Iraq to be used against our security forces.”

The terrorist joined the terror group in 2010 and took part in 2015 incidents in the Silopi district of Turkey’s Sirnak province, which left Turkish gendarmerie, police forces and army personnel martyred.