Turkey has so far identified over 25,000 users of ByLock, an encrypted messaging app used by members of a terror group to communicate, the country's interior minister said on Saturday. 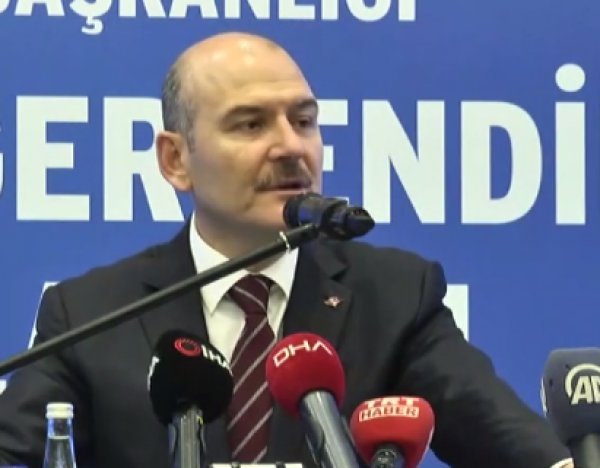 Soylu said 2,341 people, including 679 on duty personnel, were in contact with members of the Fetullah Terrorist Organization (FETO) without downloading the app on their phones.

FETO and its US-based leader Fetullah Gulen orchestrated the defeated coup on July 15, 2016, which left 251 people martyred and nearly 2,200 injured.