"To maintain the Turco-Russian ceasefire agreement in Syria, the 17th Combined Land Patrol was conducted in Idlib province Tuesday," the ministry said on Twitter.

A VEHICLE WAS DAMAGED DUE TO AN EXPLOSIVE

"Due to a detonation of an unidentified explosive, a patrol vehicle was lightly damaged and taken to a safe location," it added, noting that no personnel had been harmed in the incident. 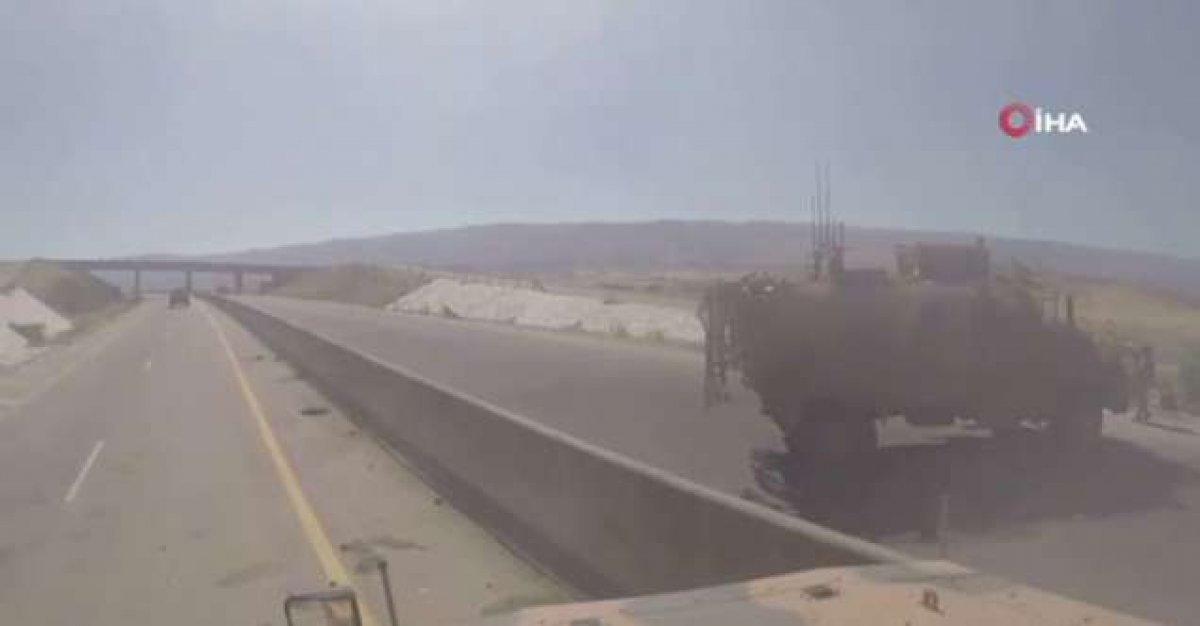 This March, Ankara and Moscow agreed on a protocol urging parties to "cease all military actions along the line of contact in the Idlib de-escalation area."