101 asylum seekers also rescued from rubber boats after being illegally pushed back from Greece.

Turkish forces on Monday held some 164 irregular migrants in provinces in the country’s east, along with rescuing 101 asylum seekers from sea after an illegal pushback by Greece, security sources said.

Gendarmerie forces in the Ardahan province stopped three vehicles at a checkpoint and caught 27 irregular migrants as well as three drivers suspected of human trafficking.

The migrants were referred to the provincial migration office, while the drivers were arrested.

Separately, in the Van province 73 irregular migrants were found in a shop in the Edremit district. The migrants, who were Afghan nationals, were later sent to the local migration office.

The shop owner along with another individual were held on suspicion of human smuggling. 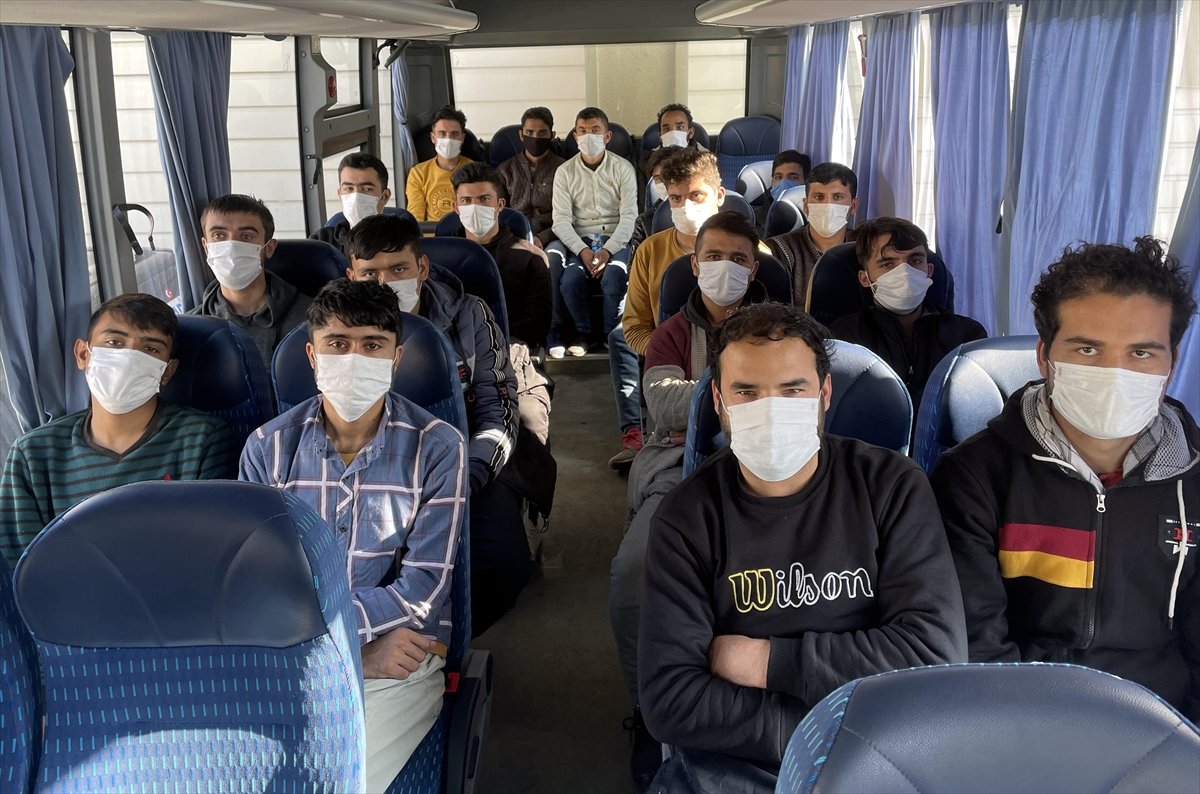 In two separate incidents, the Turkish Coast Guard rescued some 101 asylum seekers who were illegally pushed back by Greece off the coast of the southwestern Mugla province.

The asylum seekers were rescued from rubber boats and then referred to the provincial migration office.

Turkey and human rights groups have denounced Greece’s practice of pushbacks, saying that in addition to violating international law, the pushbacks endanger innocent asylum seekers, including women and young children. 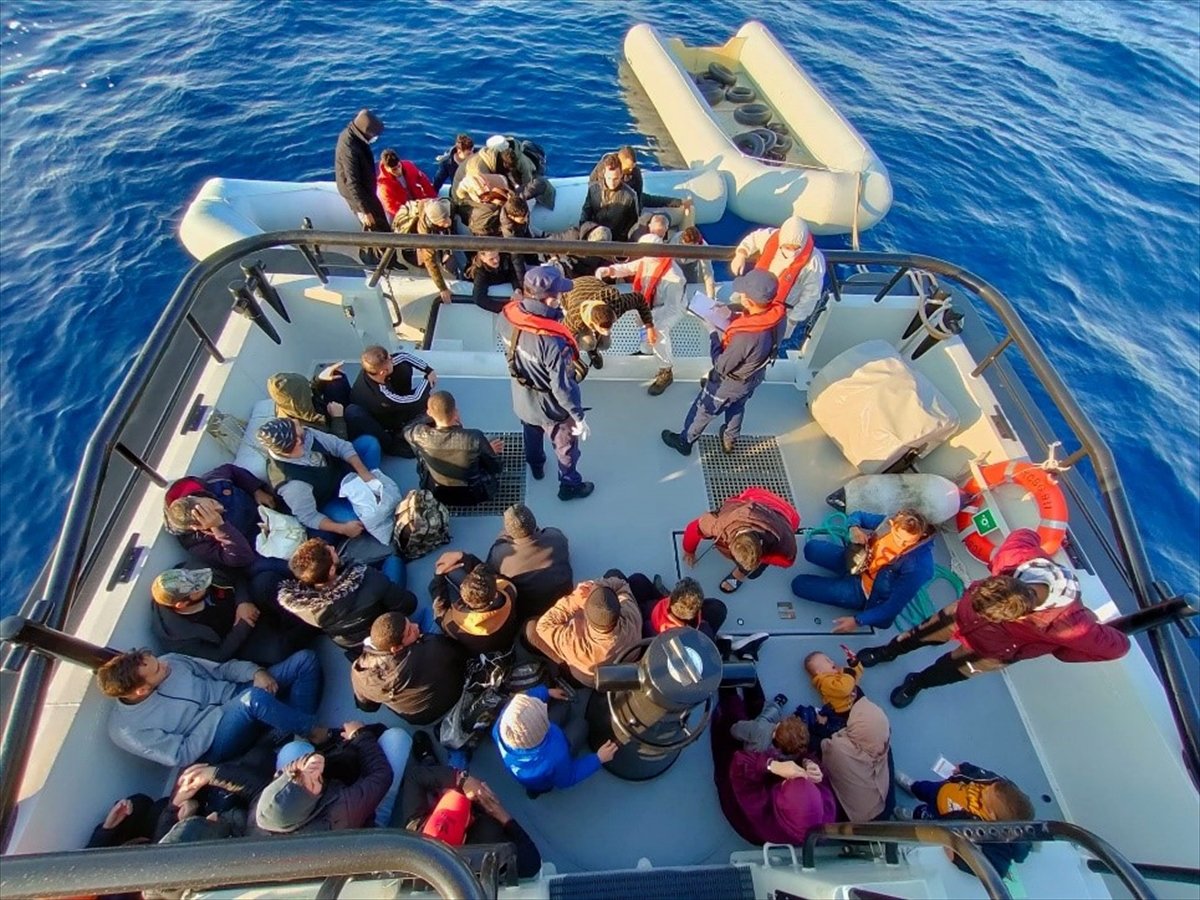