At least 15 people died and more than 20 were injured on Thursday when a vehicle carrying irregular migrants crashed in eastern Turkey.

The crash reportedly occurred when the driver lost control of the steering wheel and the vehicle plunged off the road in Ipekyolu, left 15 died and over 20 injured, Mehmet Emin Bilmez, Van governor told Anadolu Agency.

MIGRANTS WERE TAKEN TO THE HOSPITAL

Bilmez said that, women and children were among the dead. It is also evaluated the migrants were Afghan, Pakistani and Bangladeshi nationals.

National Medical Search Team (UMKE) and ambulances were dispatched to the scene. 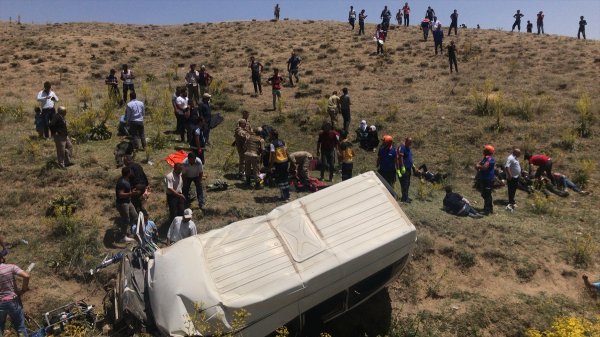 The migrants injured were taken to hospital. 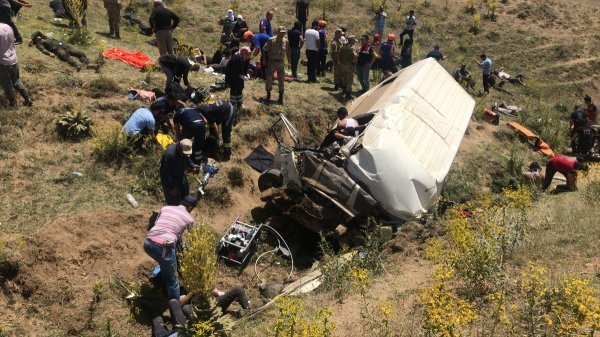 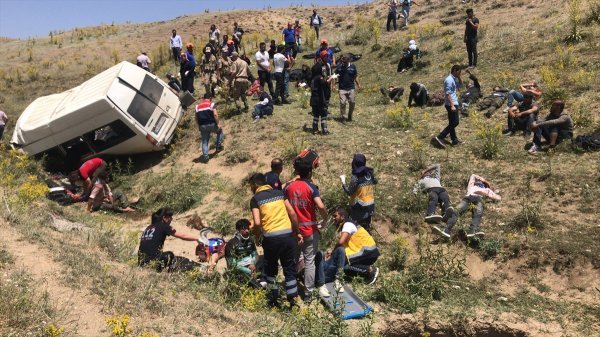 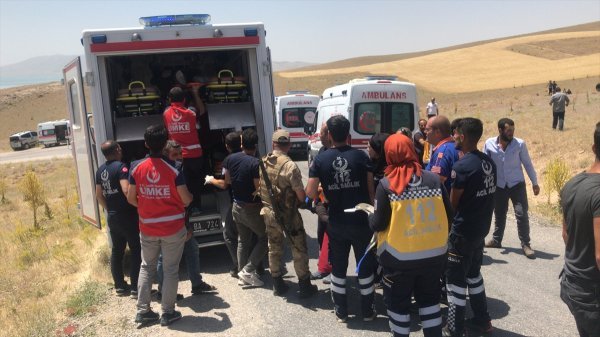