President Erdoğan stressed that Turkey wouldn’t accept any civilians being harmed by this operation.

A total of 109 terrorists have been neutralized so far since Turkey started Operation Peace Spring in northern Syria, President Recep Tayyip Erdoğan said on Thursday.

"OUR DOORS ARE OPEN TO ALL"

Turkey's aim is to make sure that everybody can go home again after the Operation Peace Spring clears northern Syria from terrorists, Erdoğan told a meeting with provincial heads of his ruling Justice and Development (AK) Party in the capital Ankara. 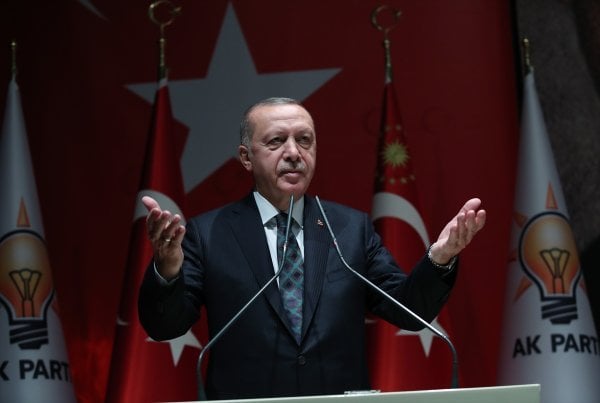 "We will not accept anyone being harmed by Operation Peace Spring, especially civilians," said the Turkish president. "We are hosting 300,000 Kurds from Kobani, Syria," said Erdoğan, rebuffing claims that Turkish is anti-Kurdish. "Our doors are open to all who will leave the PYD ranks and act to protect their homes, villages, cities, and their own honor, whether Arab, Kurdish or any other," Erdoğan said. 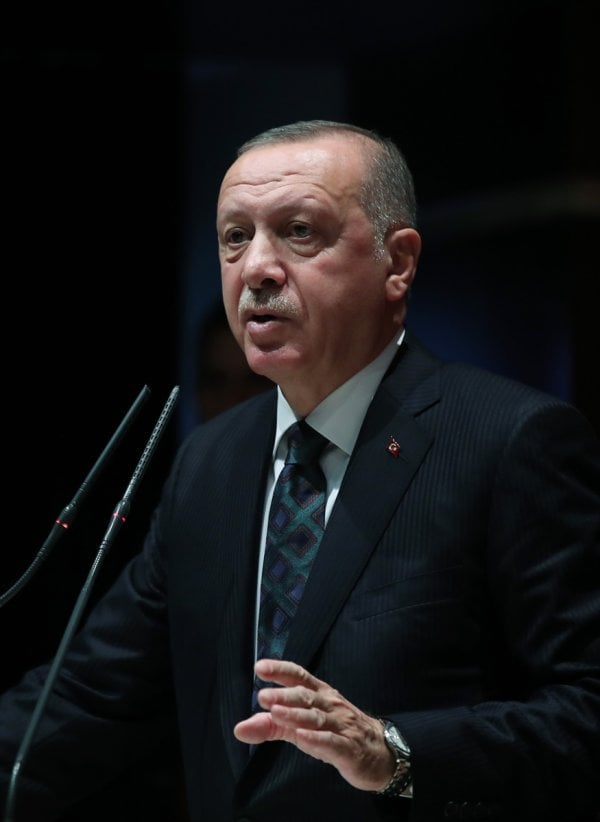 On Wednesday, Turkey launched Operation Peace Spring east of the Euphrates River in northern Syria to secure its borders by eliminating terrorist elements and to ensure the safe return of Syrian refugees as well as Syria’s territorial integrity.