Turkey's National Intelligence Organization (MIT) has captured a key plotter of the 2013 Reyhanli attack from the Syrian port city of Latakia.

53 PEOPLE KILLED IN THE DEADLY ATTACK

According to information gathered by Anadolu Agency, the MIT has brought Yusuf Nazik to Turkey and began an interrogation on the deadly attack that killed 53 people in southern Turkey. 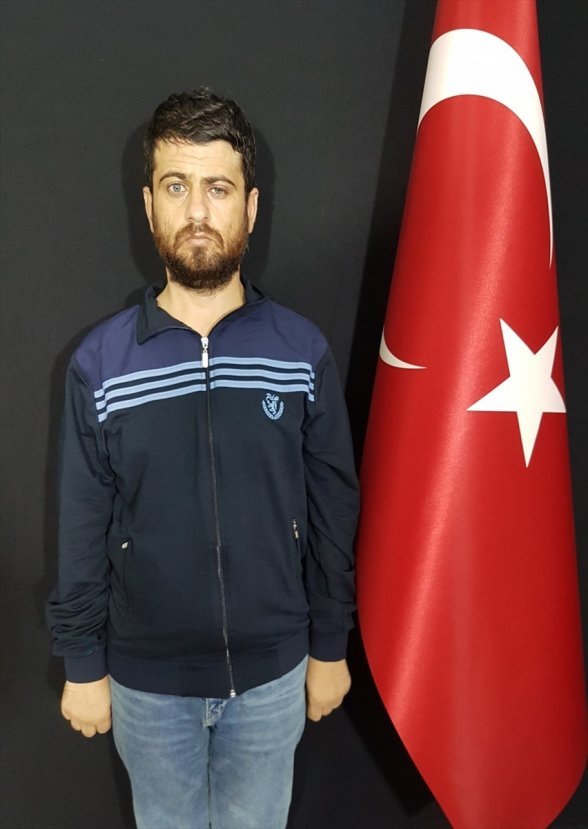 Nazik, 34, who was marked in the blue category of the Interior Ministry's wanted terrorist list, confessed in video footage available with Anadolu Agency, that on a tip-off from Syrian intelligence units, he scouted the crime scene prior to the attack and moved explosives from Syria to Turkey.

The May 2013 bombings in Reyhanli district of southern Hatay Province near the Turkish border with Syria left 53 people dead.