In these areas, shelters, ammunition depots, headquarters, gathering locations and tunnel networks are being destroyed, he said.

The Ministry of Defense announced that 19 terrorists were neutralized as part of the ongoing operation.

Meanwhile, the National Defense Ministry noted that the operation was launched after it was determined that the terrorist group was planning to initiate a large-scale attack.

The operation is in line with the UN Charter's principle of self-defense, the ministry said. 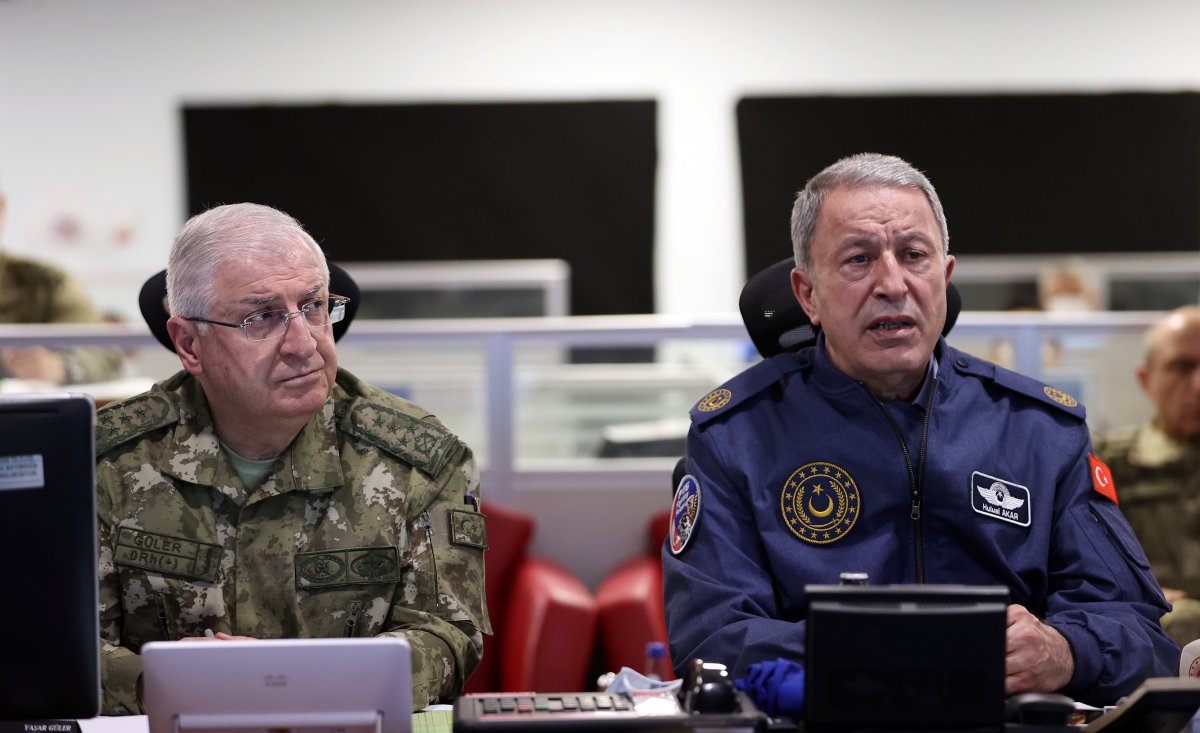 Vice President Fuat Oktay said on Twitter that Turkey remains resolute to continue its struggle against the terror group and its sponsors, both within and beyond its borders.

Operations Claw-Tiger and Claw-Eagle began in border regions of northern Iraq in 2020 to ensure the safety of Turkish people and frontiers.

In its more than 35-year terror campaign against Turkey, the PKK – listed as a terrorist organization by Turkey, the US and the European Union – has been responsible for the deaths of at least 40,000 people, including women, children and infants.