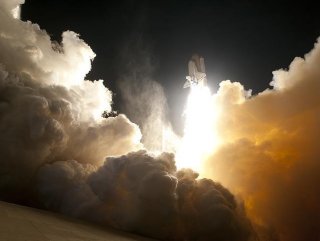 The Turkey Space Agency will prepare and carry out the National Space Program in line with the policies determined by the president of Turkey, according to the decree. The agency will have financial and administrative autonomy as well as a special budget.

"WE ARE FORMING THE TURKISH SPACE AGENCY"

The new agency will pave the way for the establishment of a competitive indigenous industry, he said. “We are forming the Turkish space agency in order to strengthen our aerospace industry, improve scientific infrastructure and human resources in the field of space technology and further boost our capacities and abilities.”

The agency will also pursue multilateral and bilateral cooperation with its international counterparts while protecting Turkey's rights at the United Nations, he added.