Military reinforcements arrived at the Syrian border in Turkey's southern Hatay and Kilis provinces on Thursday, including tanks, according to an Anadolu Agency reporter who visited the frontier. 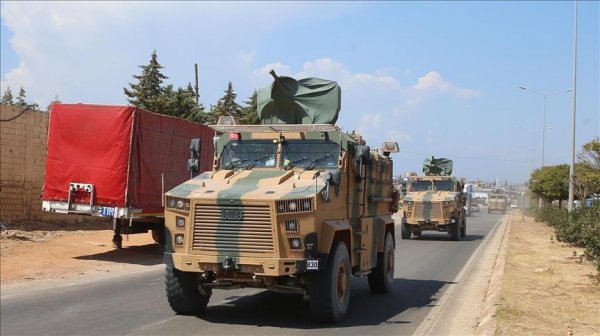 Military reinforcements arrived at the Syrian border in Turkey's southern Hatay province, including tanks, according to reports from the ground. 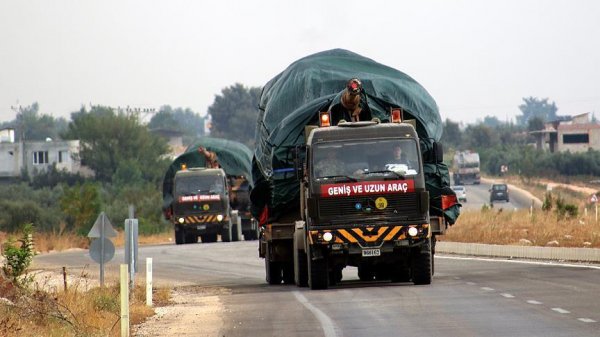 Turkey has been reinforcing its military presence on the border with Syria as the Syrian regime has recently announced plans to launch a major military offensive in Idlib, home to more than 3 million Syrians, many of whom fled from other cities following attacks by Assad forces.

The UN warned that such an offensive would lead to the "worst humanitarian catastrophe in the 21st century".