Financial Times made a striking analysis into ‘Operation Olive Branch’

Turkey had started the operation on Saturday at 5 p.m. in Afrin. President Erdogan had said on Saturday that the assault would “destroy the terror corridor” along its border formed by members of the Kurdish YPG militia, which Turkey views as a big threat.

Operation Olive Branch had widespread media coverage. Article published by Financial Times said that Turkey was defiying US by starting operation in Syria. 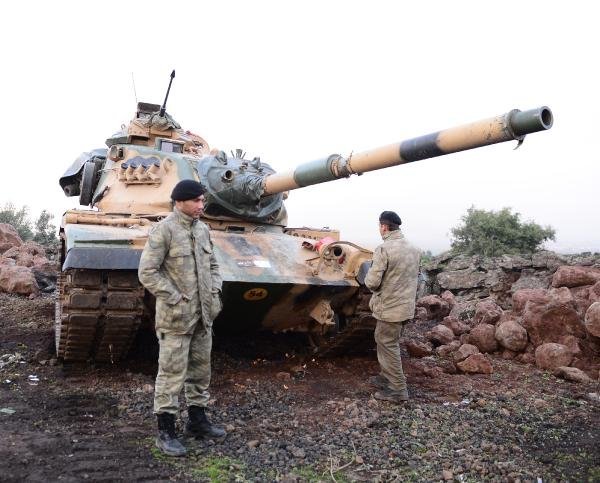 “The opening of new fronts in the Syrian civil war is likely to aggravate Turkey’s relations with the US, which backs Kurdish militia in Syria, and risks complicating a tangled situation on the ground. Ankara considers the YPG an extension of the Kurdistan Workers’ party (PKK), which has waged a more than three-decade insurgency against Turkey. However, in northeastern Syria Washington has armed and trained a YPG-led force as its main partner in the fight against Isis in Syria.” reported Financial Times. 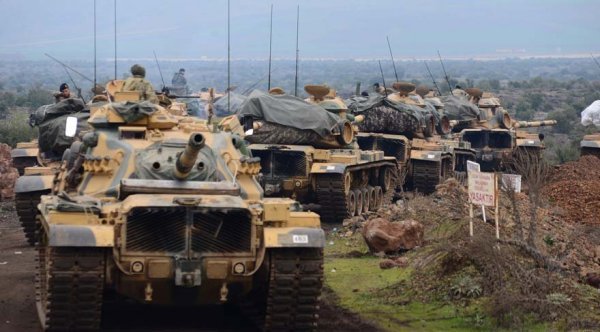 It was mentioned that the tension between Turkey and US started because of an announcement that the US-led coalition against Isis was planning to train a 30,000-strong border force in Syria’s north-east headed by the Kurdish-dominated Syrian Democratic Forces (SDF).