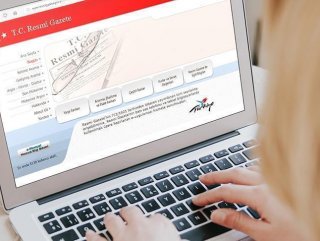 Turkey has appointed 25 new ambassadors, according to a decree published early Thursday in the Official Gazette.

According to the decree, another 22 ambassadors were reassigned from their positions to the Foreign Ministry’s headquarters in Ankara.

Among the newly appointed ambassadors is Derya Ors, head of the Ataturk High Council of Culture, Language and History, who was appointed an ambassador to Iran, replacing Riza Hakan Tekin.

They also include Mehmet Sureyya Er, vice president of the Turkish Cooperation and Coordination Agency (TIKA), who was appointed to Uzbekistan, replacing Ahmet Basar Sen.