According to a statement by Iran’s news agency, Iran’s Bank Melli has opened the first LC for providing trade finance using Iran and Turkey's national currencies swap agreement in Turkey.

After the statements last week made by Russian Energy Minister Alexander Novak on Russia was considering options of payments for oil in national currencies with Turkey and Iran, another important resolution entried into force.

Turkey and Iran have made the first swap in national currencies. Upon the agreement, there is no need for third-party currency, often the Dollar and Euro, to settle foreign exchange transactions, and the purchases, transfers and financial transactions will be transferred to the banking system through currency operations, minimizing possible risks for the businessmen of the two countries. 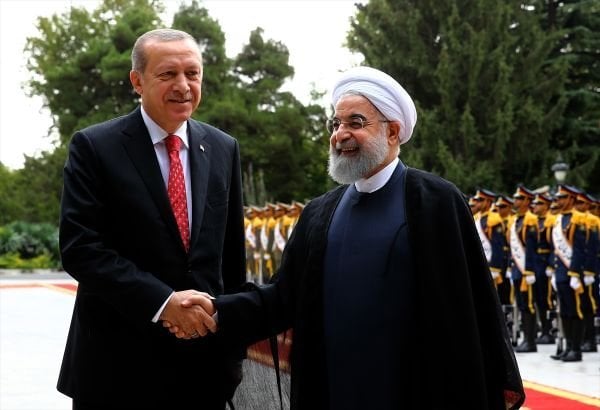 According to the arrangements made by this pact, credits will be provided for Iranian traders to Turkish lira and through the sources provided by the swap contract.

In the press conference with Rouhani, President Erdogan had stated that Turkey and Iran had decided to trade with national currencies.