Turkey is striving to more effectively combat climate change and is aiming to obtain more financing to invest in solutions.

In order to be eligible for financial support to carry out its initiatives, it applied to the UN on Nov. 15 to switch its status from a developed to a developing country, according to information obtained by Anadolu Agency.

Representatives from the country will also attend the 24th session of the UN Climate Change Conference (COP24) between Dec. 2-14 in Katowice, Poland. There, they will negotiate to amend the list of parties included in Annex I to the United Nations Framework Convention on Climate Change in a bid to remove Turkey from the list of developed countries. 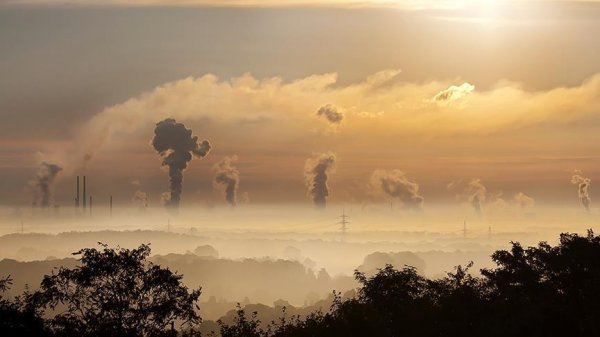 The most important item on the conference’s agenda is the approval of the Paris Agreement Work Programme, including the implementation rules of the Paris Agreement, which came into force on Nov. 4, 2016, and regulates the fight against climate change post-2020. For Turkey, approval of its demand to remove its name from Annex I to the Convention is the most critical topic apart from the Work Programme.

TURKEY HAS THE POTENTIAL TO REDUCE CARBON EMISSION

The country will participate in the conference with a large delegation consisting of representatives of relevant institutions and organizations and under the presidency of Environment and Urbanization Minister Murat Kurum. It is said that Turkey has the potential to engage in significant greenhouse gas reduction and to assess this potential, the country needs financial and technological support for infrastructure, innovation and research and development investments. 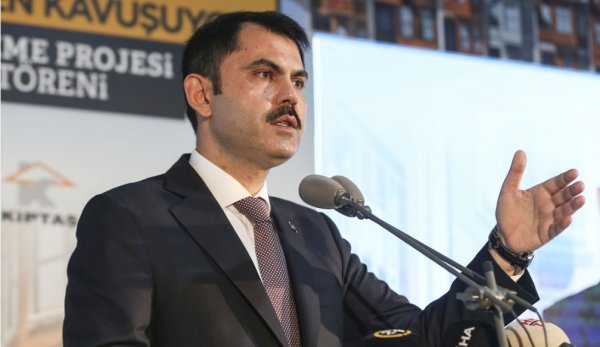 Under the climate change regime, only developing countries can access financial support. For that aim, Turkey has been actively attending negotiations.

In 2017, even though Turkey and German Deputy Environment Minister Jochen Flasbarth worked on a draft resolution that will allow access to financial support, a unanimous decision could not be reached due to objections from developing countries.