Tunisians took to the streets on Monday in protest of the planned visit of Saudi Arabia’s crown prince to their country.

Protestors swarmed central Tunis amid Saudi Crown Prince's first overseas tour since the killing of the Washington Post columnist Jamal Khashoggi in the Saudi Consulate in Istanbul. As part of his first tour, Mohammad bin Salman arrived in Egypt on Monday.

Though the Saudi Royal Court did not name other countries that bin Salman is due to visit, the Crown Prince is also expected to visit Tunisia, Algeria, and Mauritania. 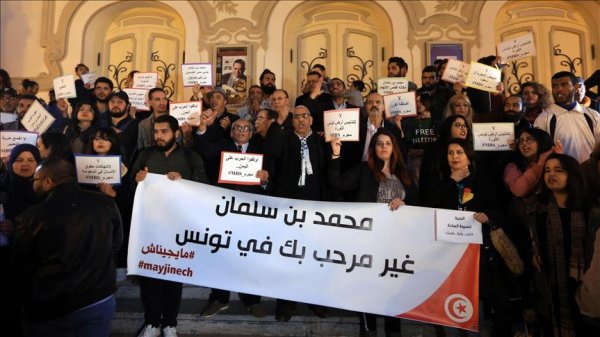 Hundreds of demonstrators swarmed the central Habib Bourguiba Avenue in Tunis, protesting the arrival by the crown prince following the announcement of his planned visit by Tunisian presidential spokeswoman Saida Garrach. 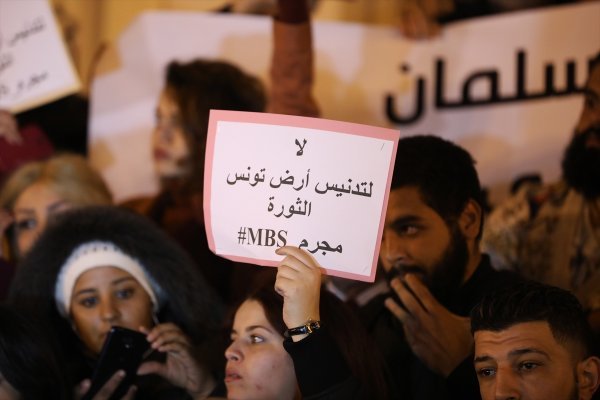 While Saudi Arabia has blamed the Oct. 2 killing of Khashoggi on a rogue hit squad, weeks of shifting explanations aroused suspicions. 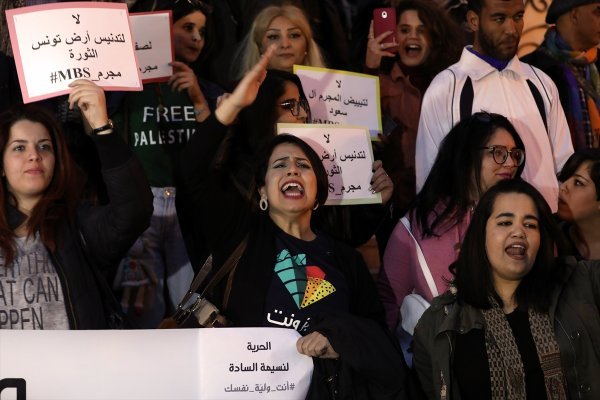 A CIA assessment earlier this month implicated bin Salman in the slaying. After initially saying he had left the consulate alive, the Saudi administration admitted weeks later that he was killed there. 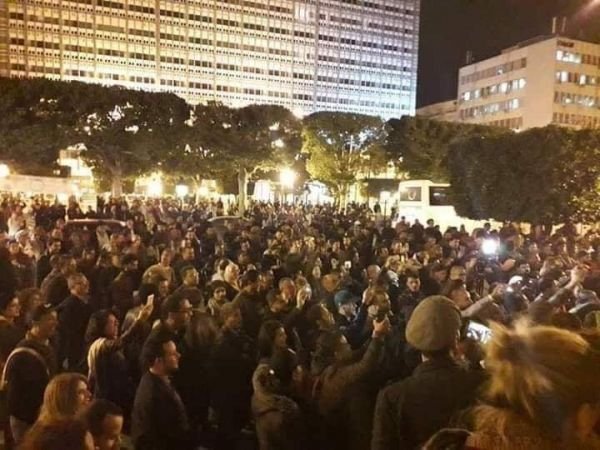 Tunisia was the birthplace of the "Arab Spring" uprisings that swept the Middle East and North Africa in early 2011 which overthrew the regime of the authoritarian ruler, Zein Al Abidine Ben Ali. After fleeing Tunisia amid heightened protests against his rule, Ben Ali went to Saudi Arabia, where he currently resides.