A federal appeals court on Friday said U.S. President Donald Trump was wrong to divert $2.5 billion meant for the Pentagon to build part of his long-sought wall along the U.S.-Mexico border.

In a pair of 2-1 decisions, the 9th U.S. Circuit Court of Appeals said the White House lacked constitutional authority for the transfer, noting that Congress had denied the funding and finding no “unforeseen military requirement” to justify it.

"CALIFORNIA AND NEW MEXICO HAVE LEGAL STANDING TO SUE"

The court also said California and New Mexico, which share a border with Mexico and were among 20 states suing the government, had legal standing to sue.

Chief Judge Sidney Thomas said “the Executive Branch’s failure to show, in concrete terms, that the public interest favors a border wall is particularly significant given that Congress determined fencing to be a lower budgetary priority and the Department of Justice’s own data points to a contrary conclusion.” 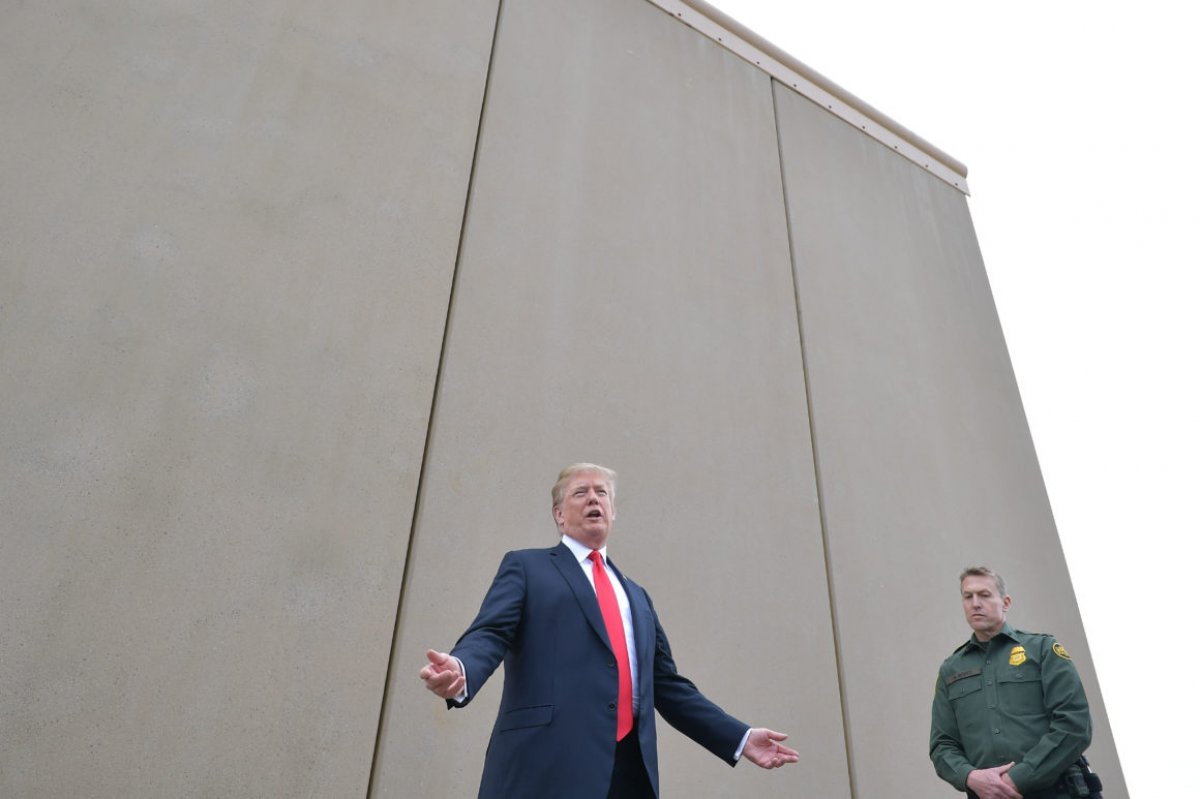 Trump had declared a national emergency at the border in February 2019 to access the funds. A Justice Department spokeswoman declined to comment.