Trump’s immigration policy has turned into an inhumane treatment. In a refugee camp,cages are being used to hold children and adults who have ended up there after crossing the border from Mexico.

As illegal migration is turning into the one of most important issues of United States, US President Donald Trump defended its controversial practice of separating migrant children from their parents at the border.

An L.A. Times columnist has revealed the inhumane conditions in these camps. Authorities released images of illegal migrants inside a large cage in Texas. It is cearly seen that hundreds of children, separated from their parents and alone in an unfamiliar country, sit in spartan metal cages. Children have no books or toys are sleeping under large foil sheets. 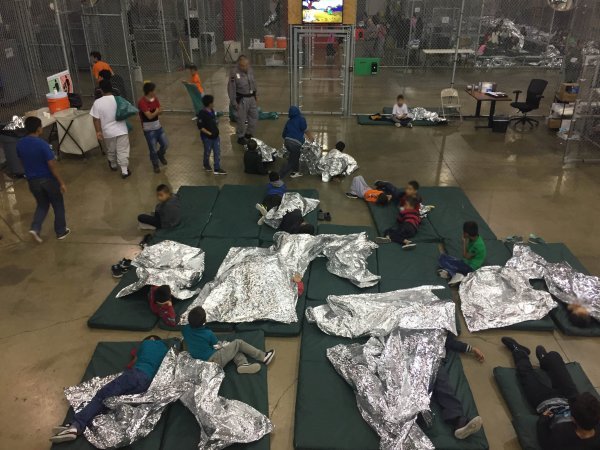 At least 1,500 boys, aged 10 to 17 are among those affected by the Trump administration’s new “zero tolerance policy” of prosecuting every person who crosses the US-Mexico border without a proper visa, and of separating families being held. 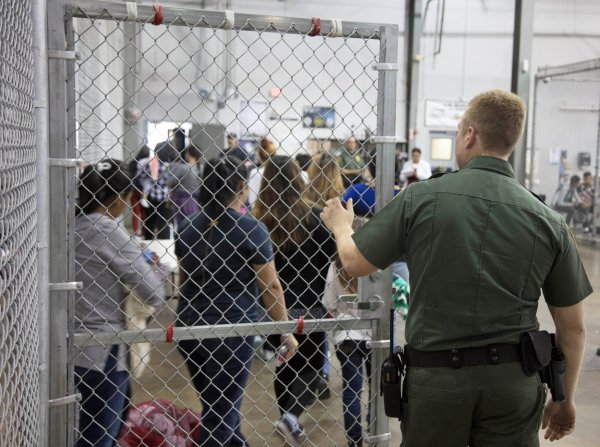 Officials said nearly 200 of those being held there were unaccompanied minors and another 500 were parents with their children.

Images caused a global broad repercussion and camps were likened to between Nazi concentration camps. Former First Lady Laura Bush has compared it to the internment camps used for Japanese-Americans during World War Two. A Democratic congressman who visited the site said it was "nothing short of a prison". 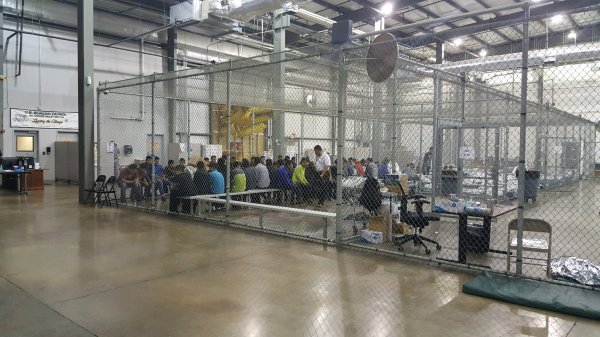 Trump had said on Monday that the US would not be a "migrant camp," as he blamed Democrats for not coming to the table to negotiate immigration legislation.