Trump vows to send troops into over violent protests

Trump said a 7 p.m. ET curfew in Washington would be strictly enforced after violence, looting and some fires were set on Sunday night, which he called a “disgrace”.

President Donald Trump said on Monday he was deploying thousands of heavily armed soldiers and law enforcement to halt violence in the U.S. capital and vowed to do the same in other cities if mayors and governors fail to regain control of the streets.

"I AM YOUR PRESIDENT OF LAW AND ORDER"

“Mayors and governors must establish an overwhelming law enforcement presence until the violence has been quelled,” Trump said in the White House Rose Garden as authorities dispersed a peaceful protest with tear gas and rubber bullets blocks away, witnesses said. 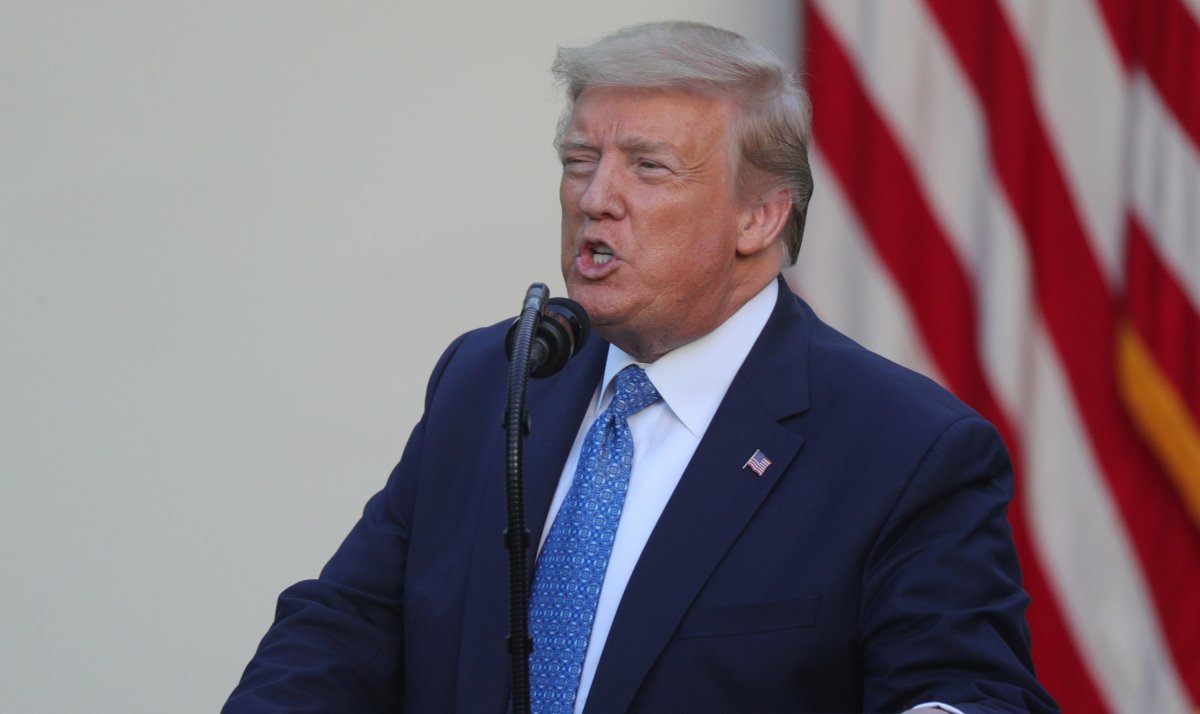 “If a city or state refuses to take the actions that are necessary to defend the life and property of their residents, then I will deploy the United States military and quickly solve the problem for them.” 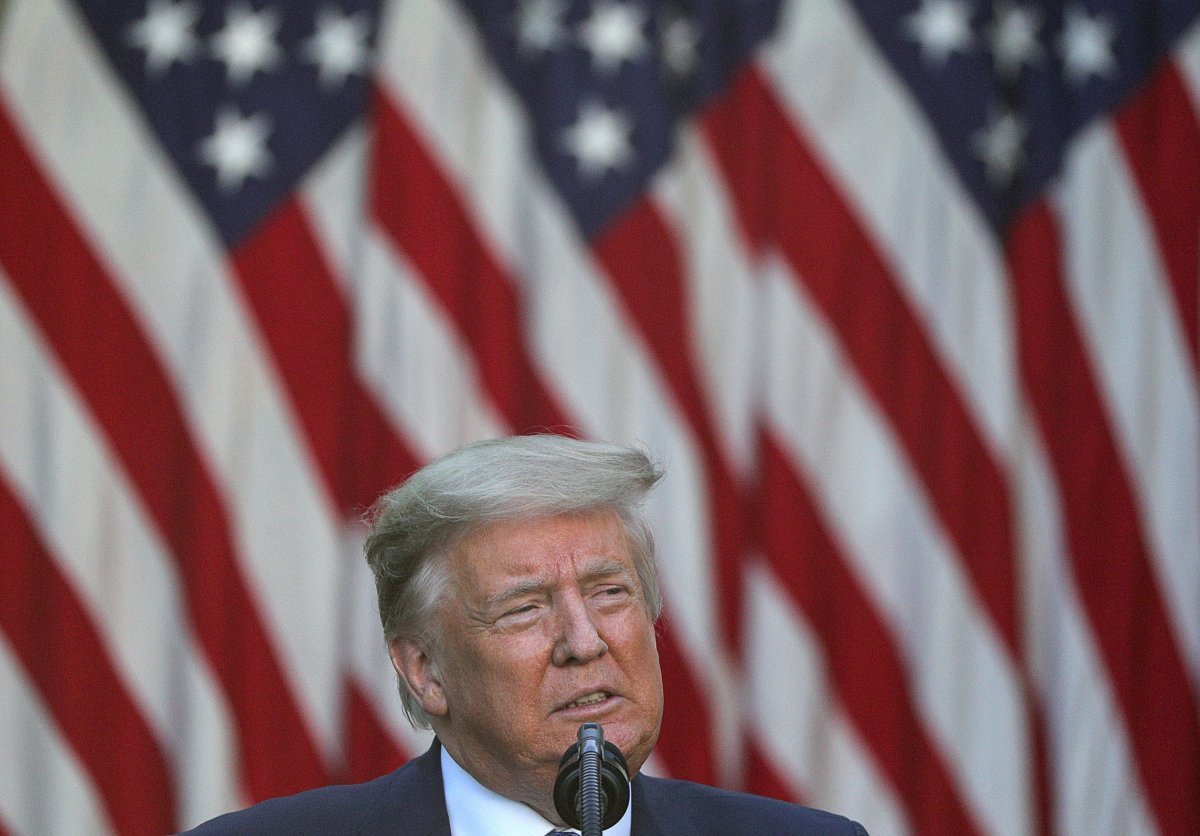 After his brief remarks, Trump walked out of the White House - surrounded by dozens of security personnel - across Lafayette Square, to St. John’s Episcopal Church, which was damaged by fire amid protests on Sunday night. 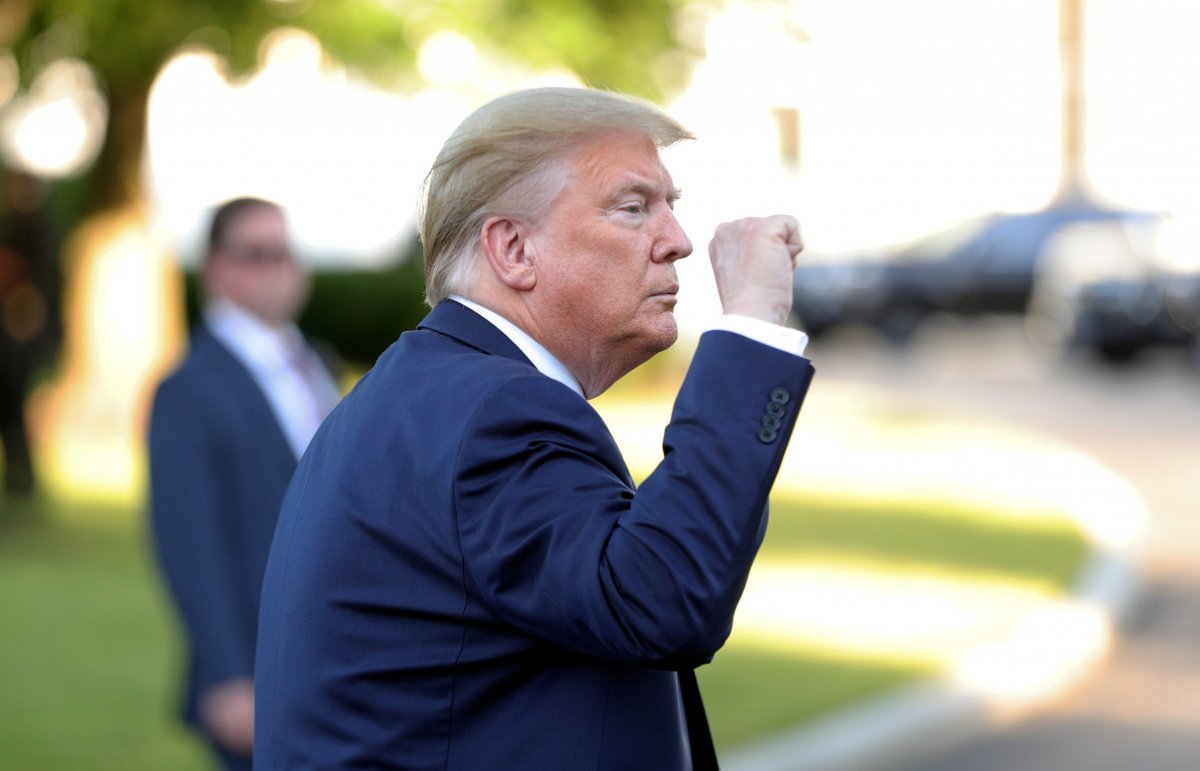 He stopped in front of boarded-up windows at the yellow church, where many presidents have attended services, along with several members of his administration, including Attorney General William Barr, national security Adviser Robert O’Brien and other top aides.