Trump vows second wave of coronavirus won't shut down US

The US will not shut down if there is a second wave of the coronavirus pandemic, the nation's president said Thursday.

While touring a Ford Motor Co. plant outside of Detroit, Michigan, Donald Trump was asked about his concern over the potential for a second wave of the virus.

He acknowledged that it was possible and added: "We're going to put out the fires. We're not going to close the country."

"WE ARE NOT CLOSING OUR COUNTRY"

"We can put out the fires. Whether it is an ember or a flame, we are going to put it out. But we are not closing our country.”

Trump's remarks came as all 50 US states are easing restrictions aimed at stopping the spread of the virus, which has infected more than 1.5 million people in the country.

The virus has killed nearly 95,000 others since the first death on Feb. 29, according to a running tally by Johns Hopkins University. 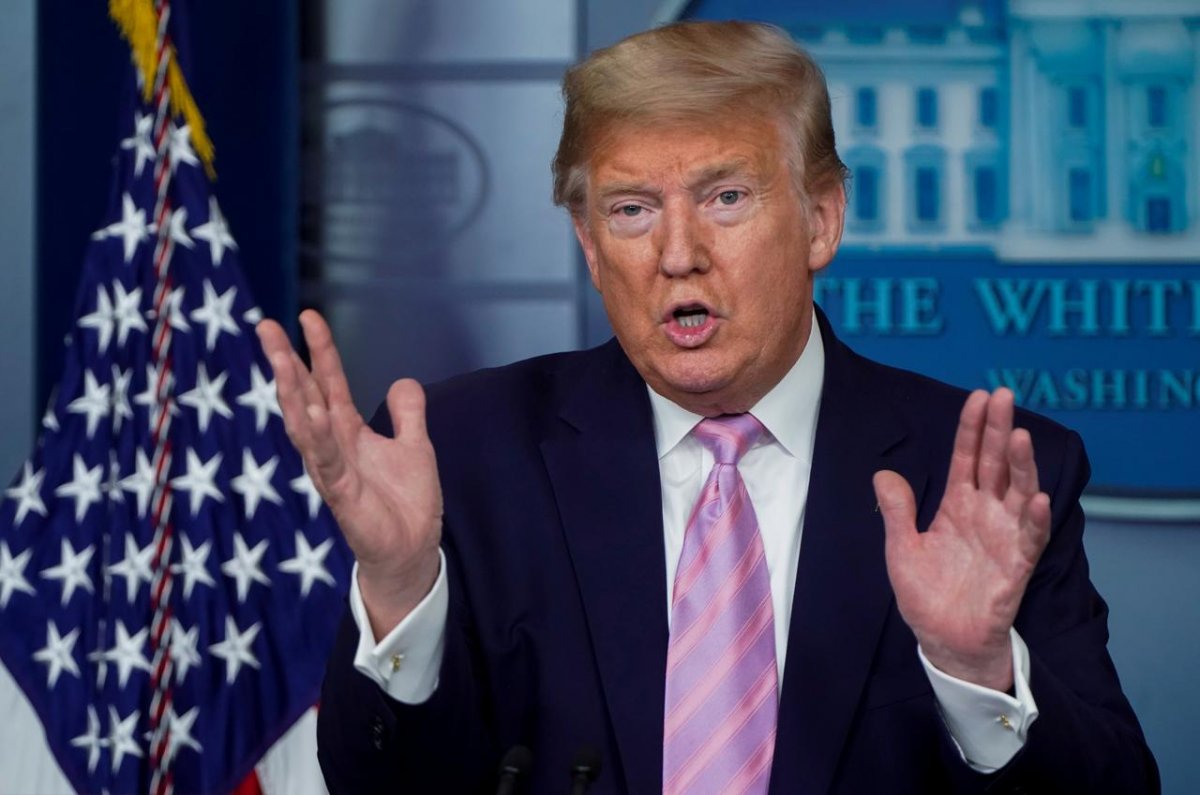 In late April, Anthony Fauci, the director of the National Institute of Allergy and Infectious Diseases, warned that a second wave of the pandemic is "inevitable."

He said progress made could be lost if the states move too quickly to relax virus measures.

"If we are unsuccessful, or prematurely try to open up, and we have additional outbreaks that are out of control, it could be a rebound to get us right back in the same boat that we were in a few weeks ago," Fauci told CNN at the time. 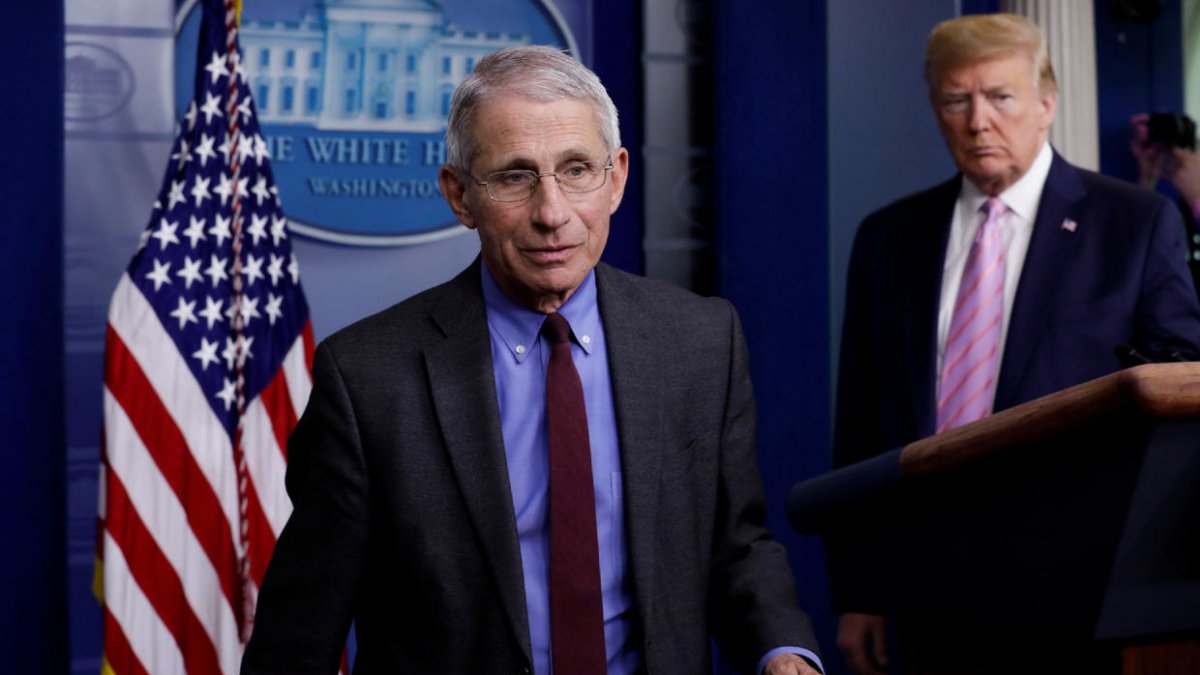